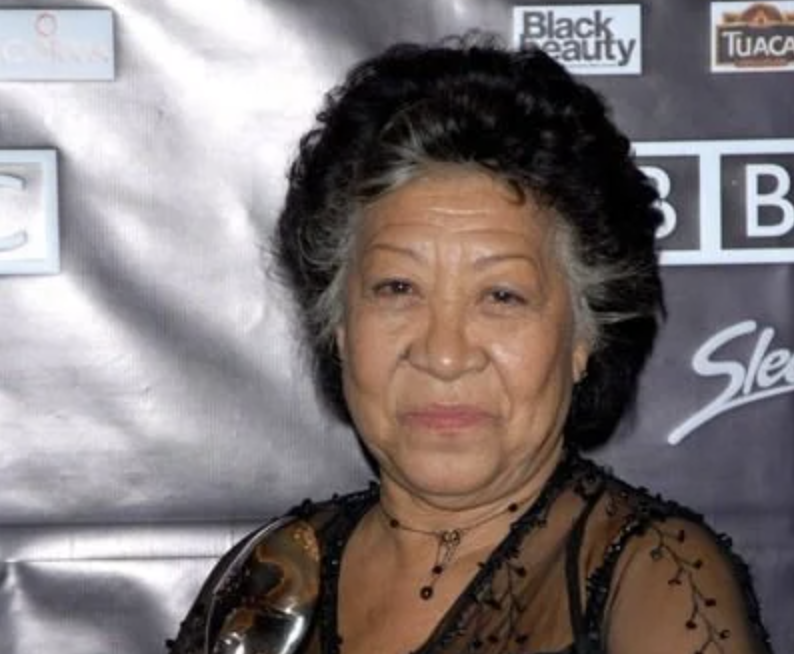 Actress Mona Hammond, most known for her roles in EastEnders and Desmond’s, has sadly passed away at the age of 91.

The news was confirmed by the Chair of the Royal Academy Of Dramatic Arts (RADA), Marcus Ryder, on social media.

“It is with sadness that I wake up to the news Mona Hammond has died,” Ryder wrote.

“Among her numerous achievements she co-founded Talawa Theatre Company in 1985. She was also a @RADA_London graduate and received an honorary RADA Fellowship in 2019.”

After emigrating to the UK from Jamaica in 1959 on a Jamaican scholarship, Hammond enjoyed a successful career in Britain and played numerous roles over the years, including her part as Auntie Susu in the groundbreaking comedy series, Desmonds.

Between 1994 to 1997, she played Blossom Jackson in EastEnders and briefly returned in 2010 to attend the funeral of her on-screen great-grandson, Billie Jackson.

In 2005, Hammond was awarded an OBE for her services to drama.

Many celebrities have paid tribute to Mona Hammond since learning of her passing, including Loose Women presenter Charlene White who described the actress as a “trailblazer in every way”.