Moneybagg Yo Drops Deluxe Edition Of ‘A Gangsta’s Pain’ 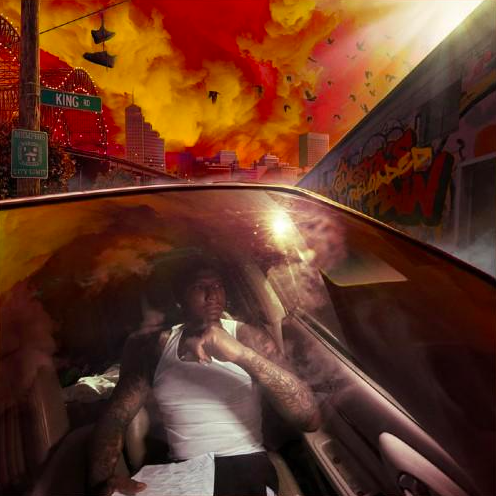 In April of this year Memphis rapper Moneybagg Yo dropped A Gangsta’s Pain – a 22 track project released via Interscope Records. The tape showcased popular tracks such as “Wockesha” and “Time Today”, plus noticeable features from Pharrell Williams on “Certified Neptunes” and Future with “Hard For The Next”.

The album gained notable commercial success, reaching Number 1 on the Billboard 200, in addition to respectable reviews from established media outlets.

Its success sees the release of the deluxe edition A Gangsta’s Pain: Reloaded which boasts seven new track including a remix of “Wockesha” featuring big names in Lil Wayne and Ashanti, whose track “Foolish” contains the original sample.

Elsewhere, DJ Khaled joins Moneybagg on “Another One”, while the rapper also drops “Wat Be Wrong??” and Scorpio” where a lyrical sample is used from DMX.

2021 has seen big moves from the Memphis rapper and the deluxe edition is another part of Moneybagg’s successful year!

Be sure to check out A Gangsta’s Pain: Reloaded out now!