Morley’s unveil plans to open more locations across the UK 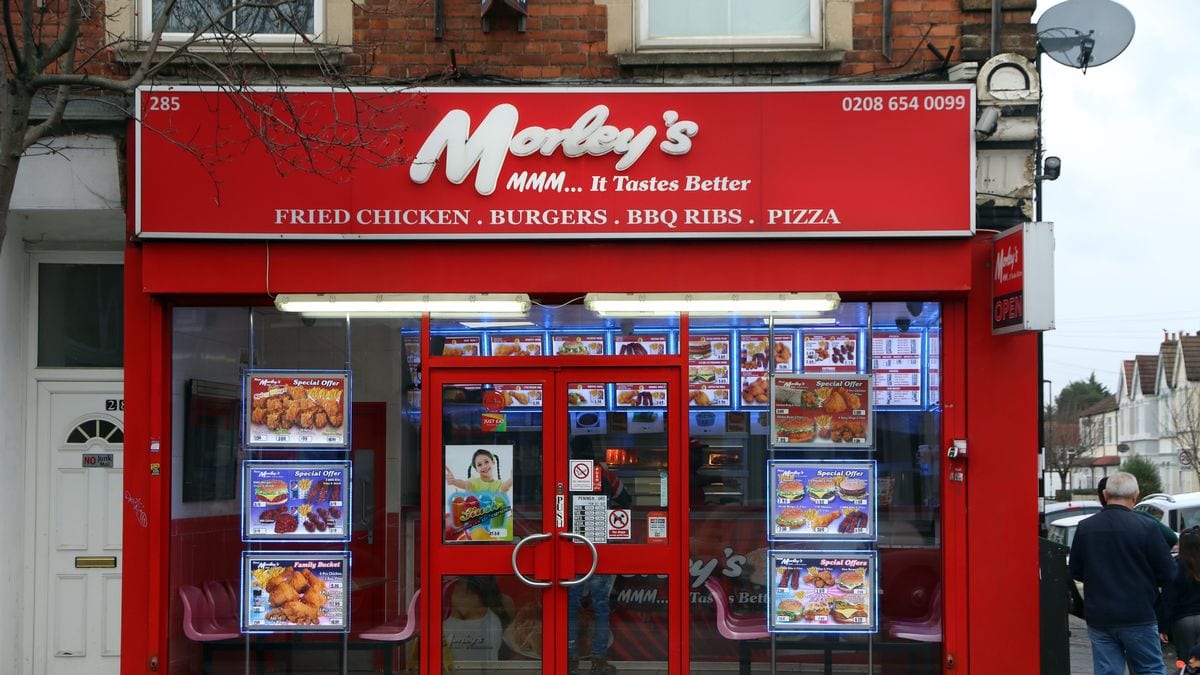 Iconic chicken shop Morley’s are ready to expand nationally according to a new interview with The i newspaper.

According to the i, Shan Selvendran, the managing director of the brand says that the time “feels right” to expand nationwide.

Shan plans to open new Morley’s branches in Newcastle, Leeds and Brighton in 2021.

Shan said, “We get messages from people north of the river [in London] and from people in Manchester, Nottingham, all over asking us to come. I love that there’s so much passion. We’re listening. And we’re ready now. The time feels right. We’re going through applicants at the moment and we’ll launch our first few in other cities next year – it’s just a matter of finding suitable locations.”

Shan added, “It’s taken months of planning, but I’m confident. When it comes to fried chicken, I want to be the number one in the UK. I don’t care who – we want to be bigger than KFC, Wingstop, anyone.”

Morley’s has become synonymous with South London, partly due to its prevalence in UK rap and grime culture.

Fans will remember the appearance of Morley’s in a Nike advert, Stormzy’s “Big For Your Boots” video and Krept’s “Morley’s Freestyle”.

According to Wikipedia, there are currently 63 Morley’s locations – with the red sign being found in several areas including Peckham, Croydon, New Cross, Stockton on Tees, Hartlepool, Harlesden and Acton.

12omo returns with clean visuals for his track, "Rapson interlude"....