Morrisson Talks Newham, Getting Into Music & More On ‘Who We Be Talks’ With Henrie 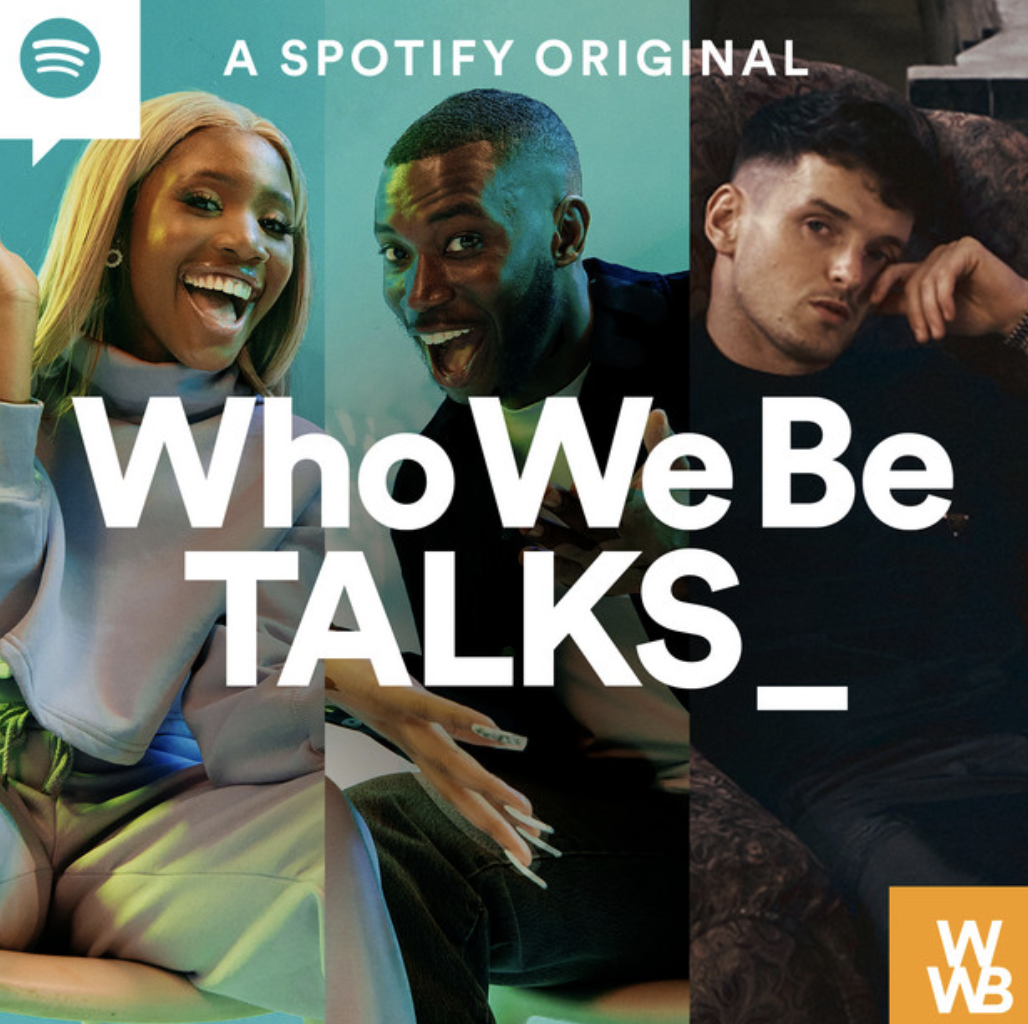 Spotify have released a brand-new instalment of the Who We Be Talks podcast!

Harry Pinero can’t make this episode so Henrie Kwushue is on hosting duties by herself. However, she’s not alone as she’s joined by east London rap star Morrisson.

The conversation begins with Morrisson discussing his come up in Newham while also speaking on gentrification in the area. Later on in the chat we hear Morrisson speak on getting into music, real rap, generational wealth and more.

Be sure to take in the full chat below, before clicking here to take in Morrisson’s brand-new single “Live By The Gun”.