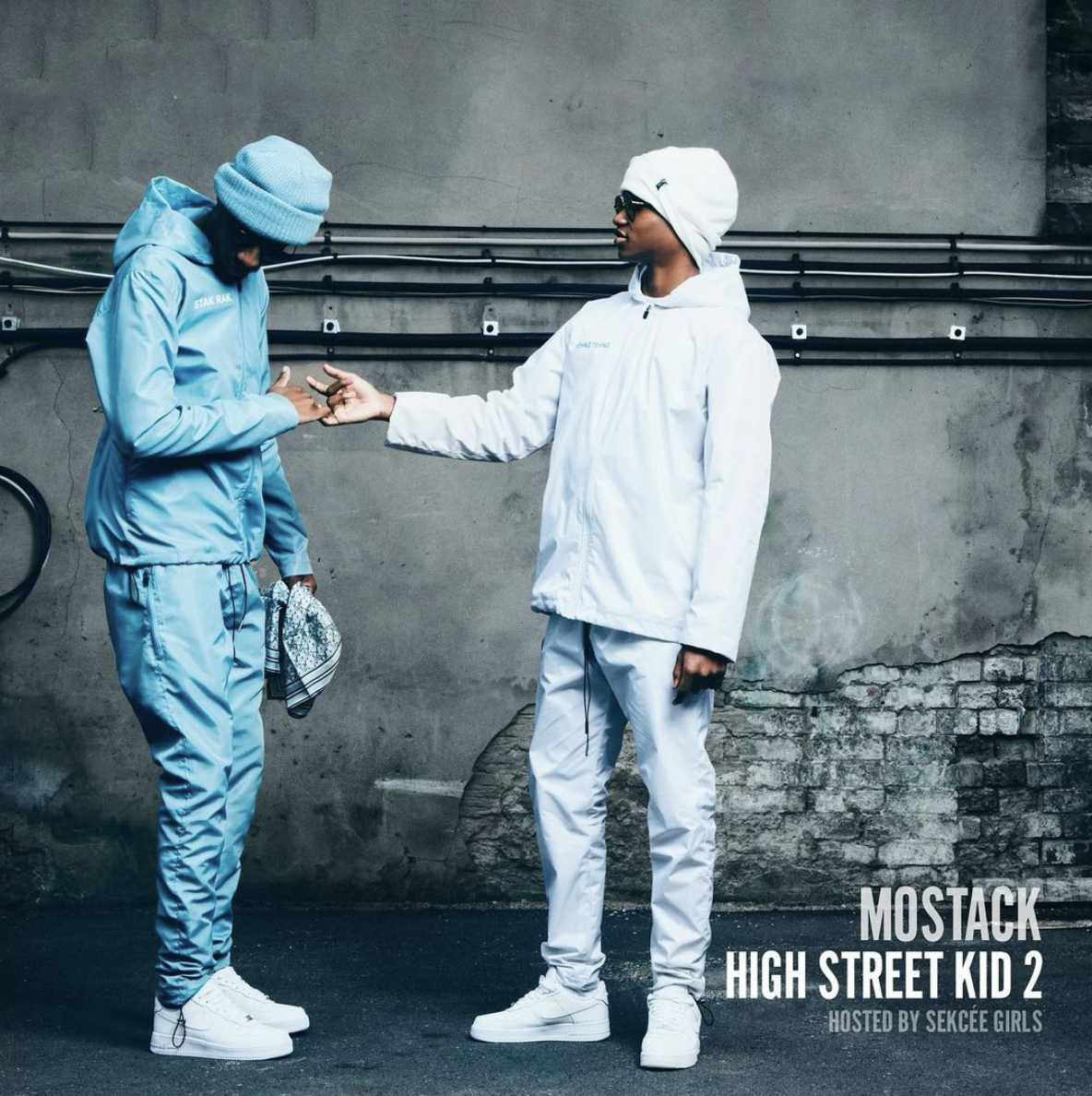 After being pushed back by two weeks, MoStack has finally gifted us with his brand-new mixtape, High Street Kid 2!

Serving as the sequel to his 2017 project which peaked at Number 16 in the UK charts, HSK2 is a 14-track project that sees MoStack bring the vibes (as usual) on tracks such as “Bronson”, and

While MoStack goes it alone on much of the tape, he does enlist the likes of Manchester’s Aitch (“Readeh”), Devon songstress Phoenix Laoutaris (“Real Luv”) and JustPapers (“Tehng Style”). We also hear MoStack reconnect with his frequent collaborator MIST on “Frankenstein” – which received the visual treatment last night.

We can always rely on Stack to bless us with his witty wordplay and this mixtape is sprinkled with cold quotables from the rapper from start to finish.

Since releasing the first High Street Kid project, MoStack has earned a Top 5 single (“Dinner Guest” with AJ Tracey) and a Top 5 album (Stacko) so we can expect this tape to make some waves in the UK chart too.

Make sure you take in High Street Kid 2 below!