Mowgs has come through with his debut mixtape entitled Roll The Dice.

Since the Birmingham representative made waves with his big track “Erdz Boy” back in 2017, he has consistently gifted us with a whole range of tracks and his fresh project is just as diverse as you’d expect.

Roll The Dice features deep rap tracks such as “Truth Be Told Part 3”, as well as lively tracks such as “Flexin” featuring Loski and the recently released “Talk To Me”, and Mowgs’ laid-back vibe and slick lyricism is present throughout.

As well as a cameo from Harlem Spartans’ Loski, the tape also sees appearances from Baseman, Clevv, Ess and Yatez.

Check out Roll The Dice below and to see the visuals for “Talk To Me” which premiered exclusively here on GRM, click here. 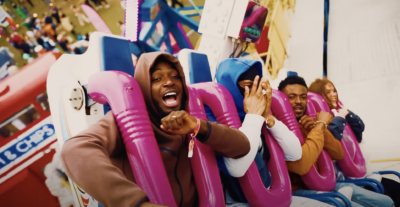