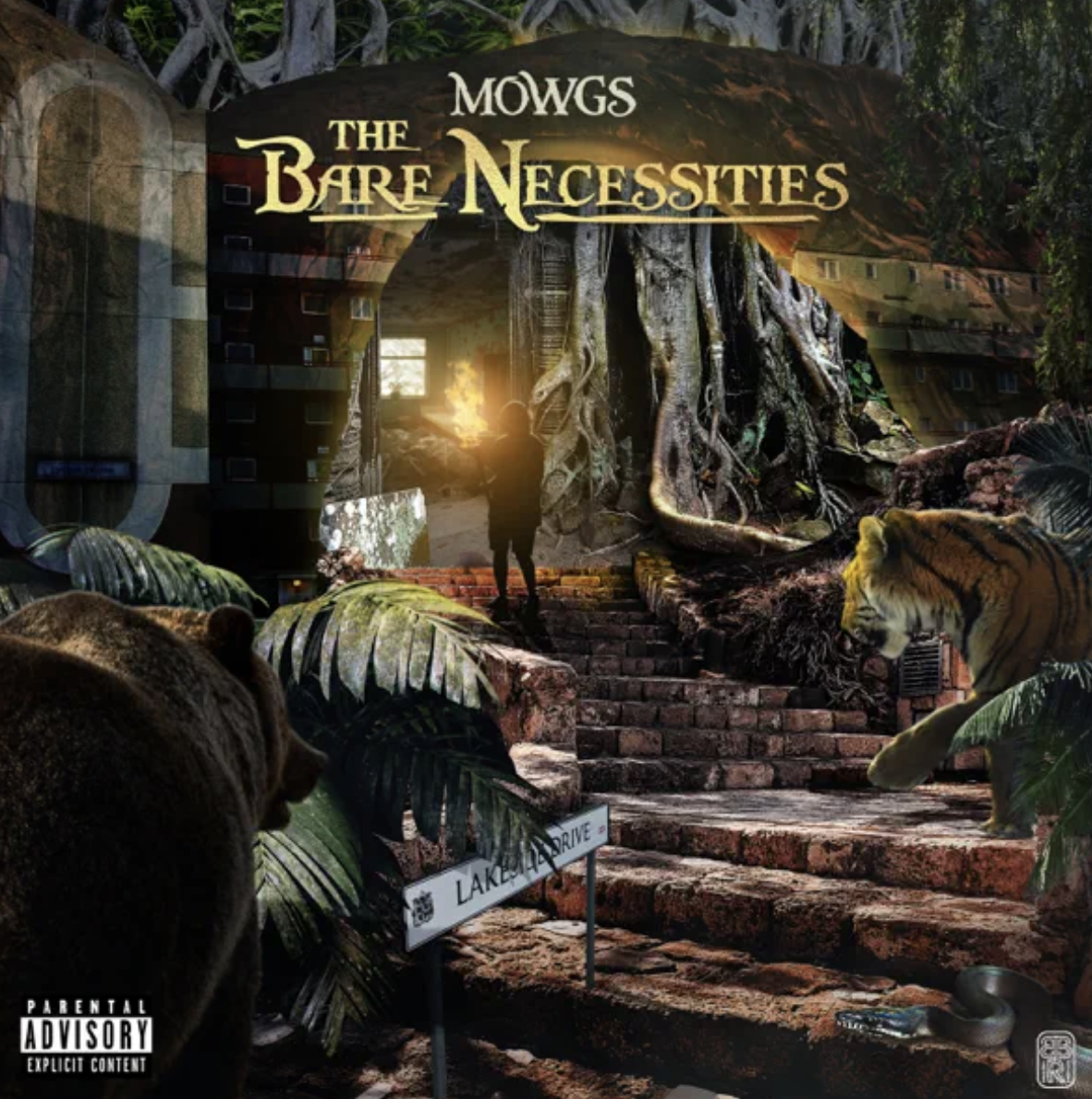 The rapper took to social media to announce the tape in a trailer which ends with the tracklist and cover art for the project.

Due for release on March 11, The Bare Necessities will house seventeen original tracks from Mowgs including the already released “Big Move” and “Swerve Off” with MIST. Additional features will come from Rimzee, Country Dons, SK and Haze Da Martian.

The Bare Necessities will serve as Mowgs’ second project following the release of his 2019 debut, Roll The Dice.

“Firstly I jus wanna thank my day 1 supporters who been rocking wit me from the jump for being so patient wit me,” Mowgs wrote on Instagram when announcing the new tape. “The past 4years I let my personal issues stop me from releasing music, but I finally realised the life I chose to live is always gonna bring me problems.

“I call this tape The Bare Necessities, because I really came up off the bare necessities. It’s definitely been worth the wait.”

Take in the trailer for The Bare Necessities in the post above!