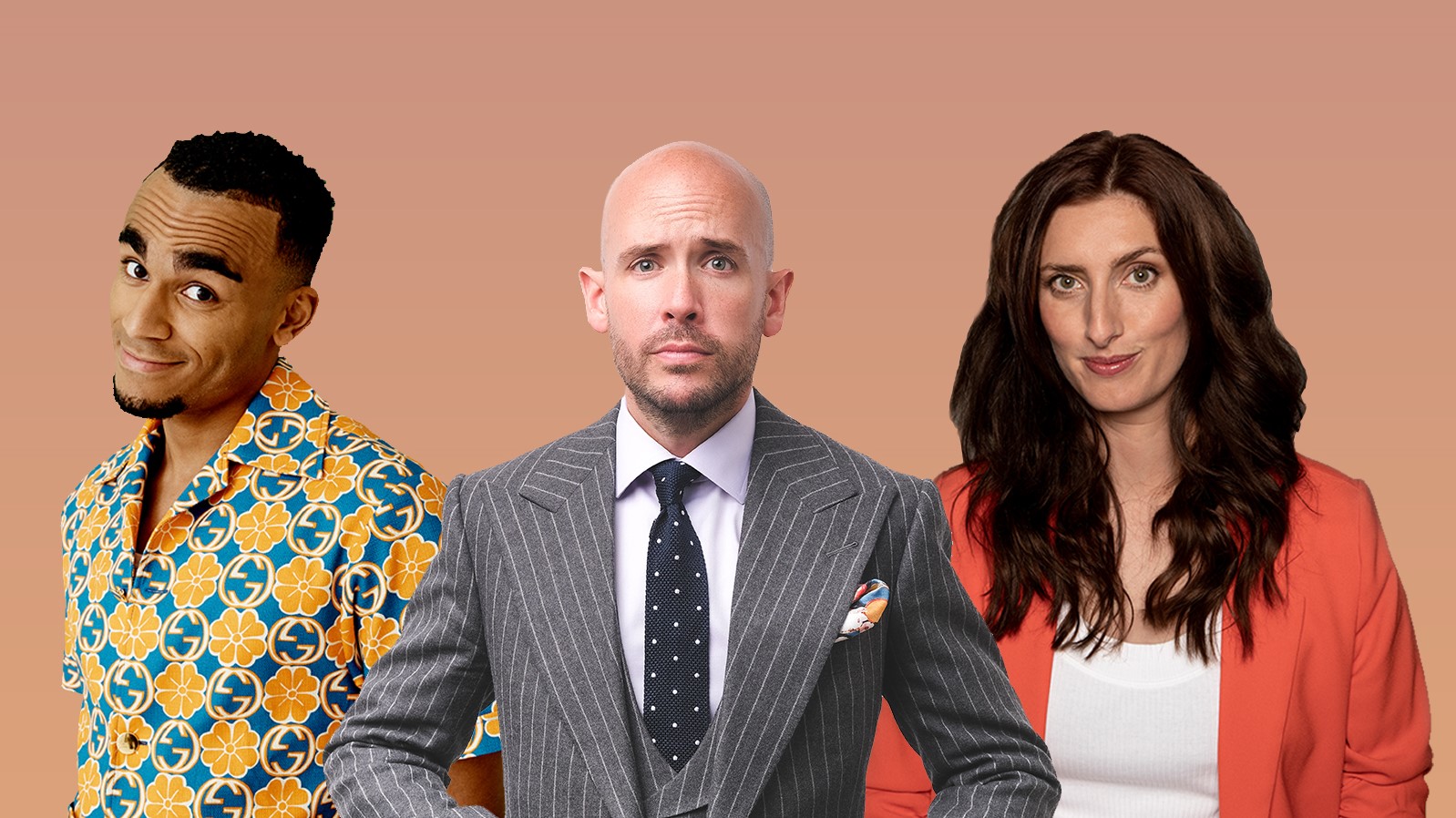 The much-loved comedian Munya Chawawa is set to co-host an upcoming Channel 4 entertainment programme titled Complaints Welcome, it has been announced.

The news was revealed by Channel 4 on Twitter today (July 15).

Due to air later this year, Complaints Welcome will see Munya co-host the show alongside fellow comedians Tom Allen and Jessica Knappett to assemble a “Complaints Committee” of viewers to give their opinions on the most-talked about TV programmes.

Each week, the trio of hosts will be joined by special guests from the small screen to analyse some of the complaints before deciding whether the viewers’ comments will be upheld or rejected. The show will also include sketches and stunts.

Tom Allen said: “Jess, Munya and I will be putting TV on trial. If you’ve got an opinion on anything from the corsets in Bridgerton to a frown about Countdown, we want to hear from you. Complaints Welcome will be standing by to review the reviews viewing viewers viewed.”

An official launch date is yet to be announced.