Munya Chawawa has joined The Mo Gilligan Podcast to talk about the good and bad of working in comedy.

Munya tells Mo a story about how Zac Efron put him off doing stand-up comedy, as he explains how a joke went wrong during an interview with the actor, bringing nothing but laughs to the episode.

The pair bring a serious amount of jokes to the video as they share stories about their high and low points in their comedy careers.

Have a watch of the full video above! 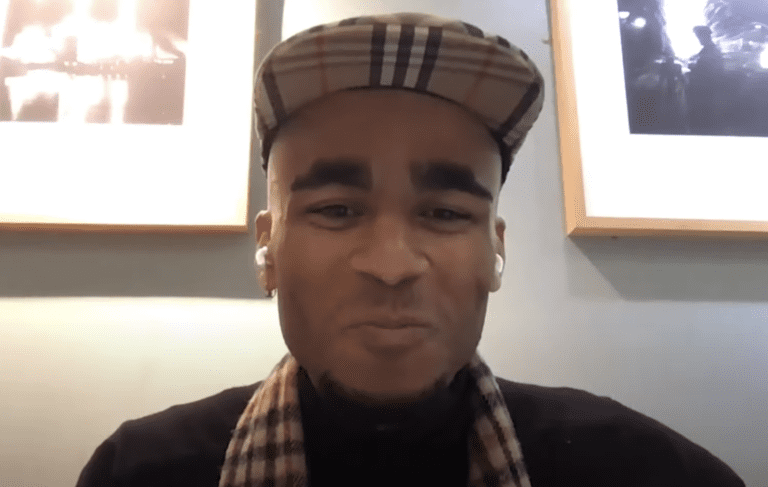 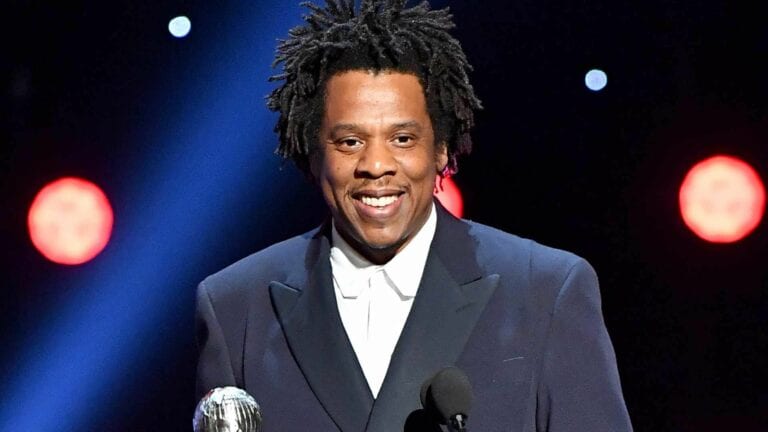 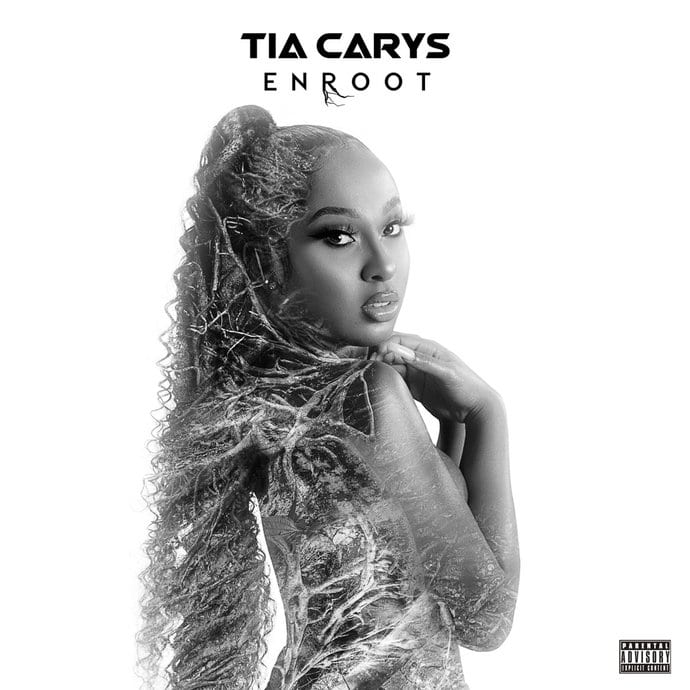