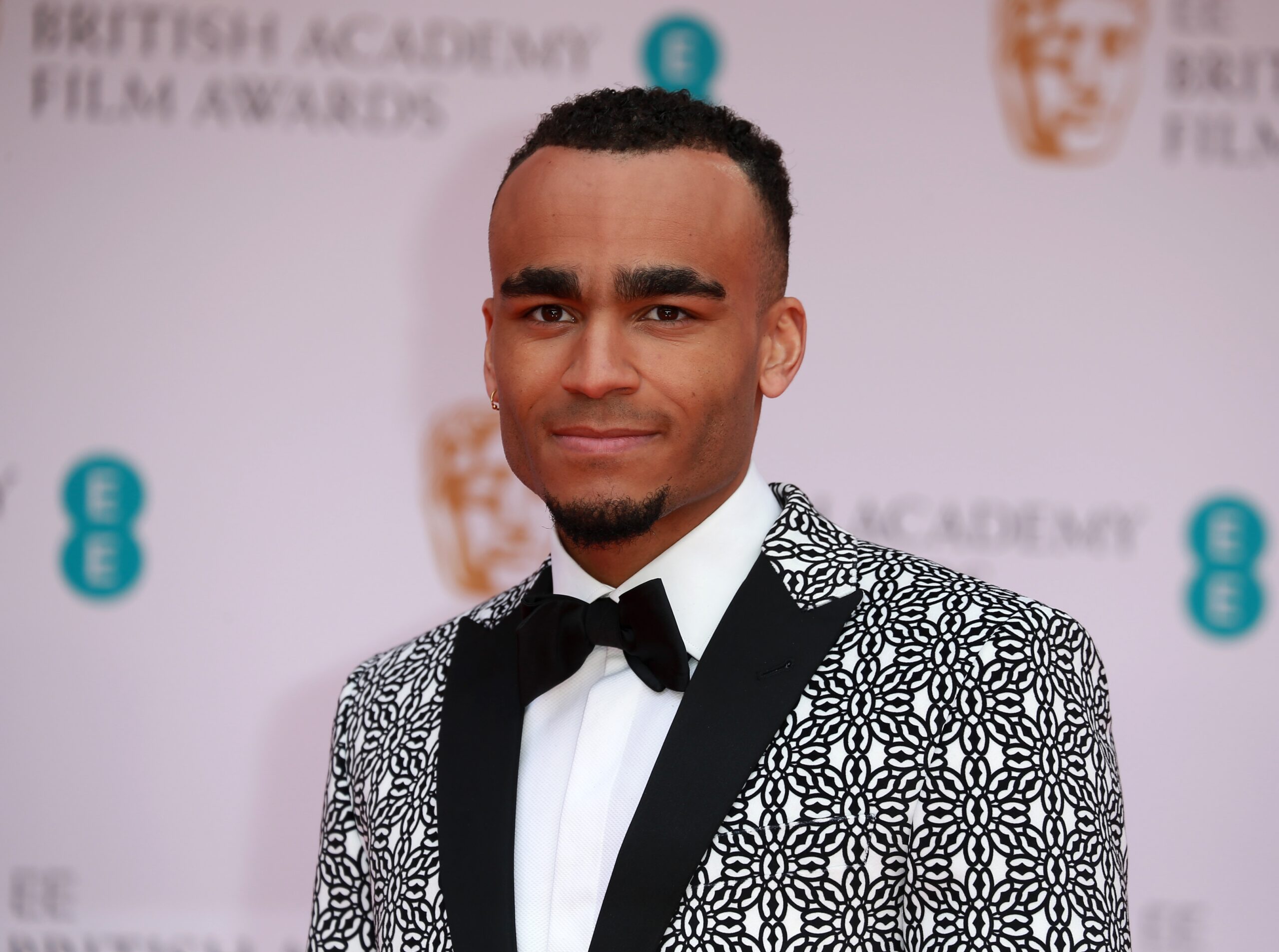 Comedian Munya Chawawa has made his Netflix acting debut in the brand-new series, The Sandman.

Munya revealed the big news in an announcement post on socials today.

“First Netflix role, baby!”, he wrote. “Doing up demon time (literally) as Choronzon in the new Netflix series ‘The Sandman’, out now!”.

Launching on Netflix today (August 5), The Sandman is a fantasy drama television series based on the 1989-1996 comic book by DC Comics. The story follows Morpheus – the King Of Dreams – and his journey to restore his power after years of imprisonment.

In the series Munya Chawawa plays Choronzon, a Duke of Hell, who Morpheus goes head to head with during his quest.

Munya’s role as Choronzon marks his first acting gig in a Netflix series and is a complete switch from his comedic Instagram skits.

Make sure you check out The Sandman if you want to see Munya make his Netflix debut!