GRM Exclusive: Is it better being a music fan in the digital age? 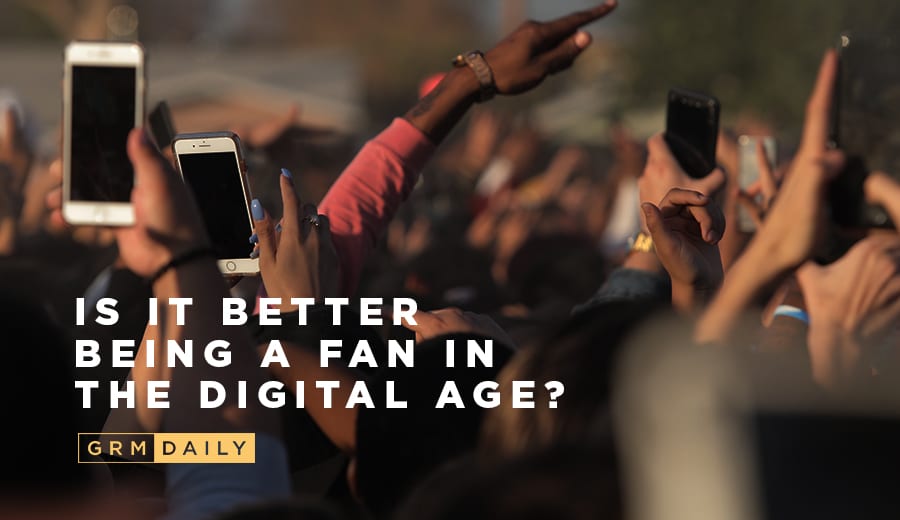 Lockdown has been tough for many of us. With not being able to see our loved ones whenever we’d like, our daily routines completely knocked out of sync, and being forced to spend the majority of our time indoors. Thankfully, one thing that the lockdown has not been able to contain is the spread of music. Even while many of us are isolated, we’re never more than a click or a tap away from immersing ourselves in the worlds created by our favourite artists. After finding solace in the confines of the 808s, snares and hi hats, it’s only natural that we’d form an attachment to the architects of these worlds. This symbiotic relationship, is one that has evolved quicker than a Pokemon on a Rare Candy binge. We’re now in a time where fans are able to directly interact with the masters of these musical universes in a number of different ways. The enforced social distancing in our everyday lives, has revealed how the metaphysical distance between us and the artist has slowly eroded.

In an era before social media had colonised our private lives, there was a chasm between artists and their adoring fans. Most of our interaction with artists was limited to seeing them at live shows, learning about them in TV and magazine interviews, and for the die hards amongst us, there was the fan clubs. Even as a member of a fan club, the access was only likely to be a selection of exclusive press shots, or limited edition merch, a far cry from the daily updates on social media (which our weekly screen reports remind us we’ve gorged ourselves on).

The shift in possibilities, has consequently changed fans expectations, we’ve now come to expect unadulterated access to artist’s lives. We want to know where they buy their groceries, what decor they’ve gone for in their living rooms and what food they eat. This digital coup d’état has been a victory for consumerism, as brands have been quick to seize the opportunity for covert product placement. But it has been a defeat for authenticity, as the veil of mysteriousness that used to surround our favourite artists has been unceremoniously castoff. This element of mystique added an unquantifiable degree of magic to the artist/fan relationship, when more was left to our imaginations.

The intoxicating feeling of genuine elation when you’d receive a reply to a letter you’ve written to your favourite artist, or that rush you’d experience when you’ve learnt something new and obscure from a rare interview appearance, has now been replaced with hollow, contrived interaction on social media platforms. The magic has now been transformed into a science, and comes complete with data sets, algorithms and formulas. However fleeting our interactions might have been previously, they remained unsullied by the relentless pursuit of views, follower counts and likes that have become the hallmarks of our exchanges with artists in the digital age.

The gold rush for this new currency by both fans and artists alike, has left an indelible mark on the relationship. Something which was previously organic and sporadic, has now become calculated and metric driven. Labels, artists and even fans themselves are now more focused on visibility, as opposed to genuine authentic interactions. These sorts of interactions have become so prevalent, that the lexicon has had to evolve in order to best describe them: “Doing it for the gram”, is a phrase that has been born out of the ensuing rat race.

The digital revolution mixed with capitalism’s obsession with commodification, has produced a dangerous concoction that we’ve been getting drunk on for over a decade, with beer goggles firmly affixed, we now place great value on these virtual, lifeless numbers.

When we’re not fetishising the metrics, it’s not all doom and gloom. Aside from streamlined methods of communication (Twitter, Insta and Facebook), there are now many different ways for us to express our fandom, no longer are we bound to writing letters or queuing up for hours for meet and greets. Platforms like BandCamp and GoFundMe, have allowed us to support artists and feel like we’re part of the creative process like never before. Whether it’s “paying what you want” for releases, or donating money to help bring an entire project to fruition, these platforms have made it possible for us to be connected to the artists, and the art, in tangible and meaningful ways. For the Stans, who were the occupying force of the fan clubs of yesteryear, they’re now able to fill their boots as loyal subscribers on either Patreon or OnlyFans.

Fandom was never linear; even before the dawn of the internet. Although we might speculate on how things have become more contrived, we must ask ourselves: were artists of a bygone era really replying to their own fan mail? Was the fan experience more meaningful in a time before social media? Or are we simply guilty of romanticising a lost age? Whatever the answer, for the true fans amongst us who wish to pay homage to the artists who’ve given us the soundtracks to our lives, we’ll always find a way, with or without the likes or the retweets. 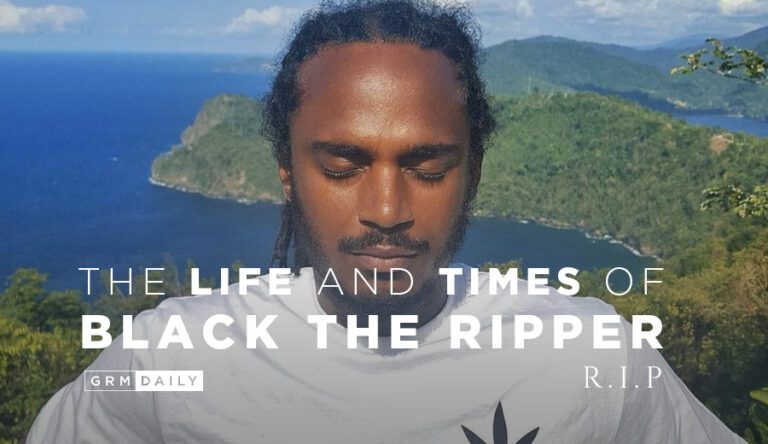 GRM Exclusive: The Life and Times of Black The Ripper

We look back and the life of the late great Black The Ripper...

GRM Exclusive: 25 of the hardest Under The Radar tunes of the year

To end the year, we've rounded up some of our favourite Under The Radar tracks.... 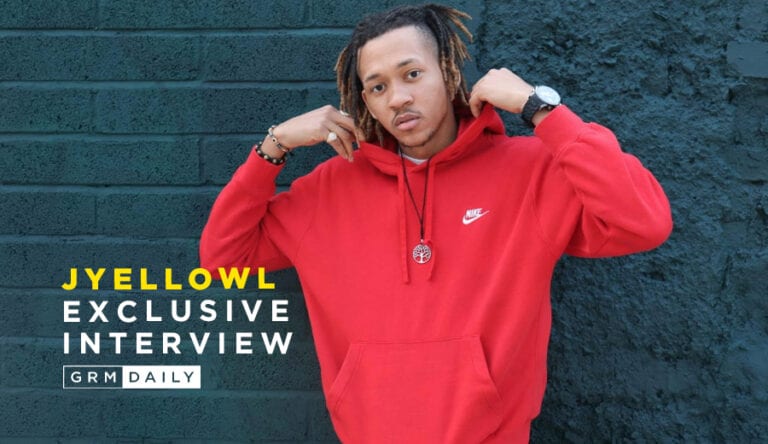