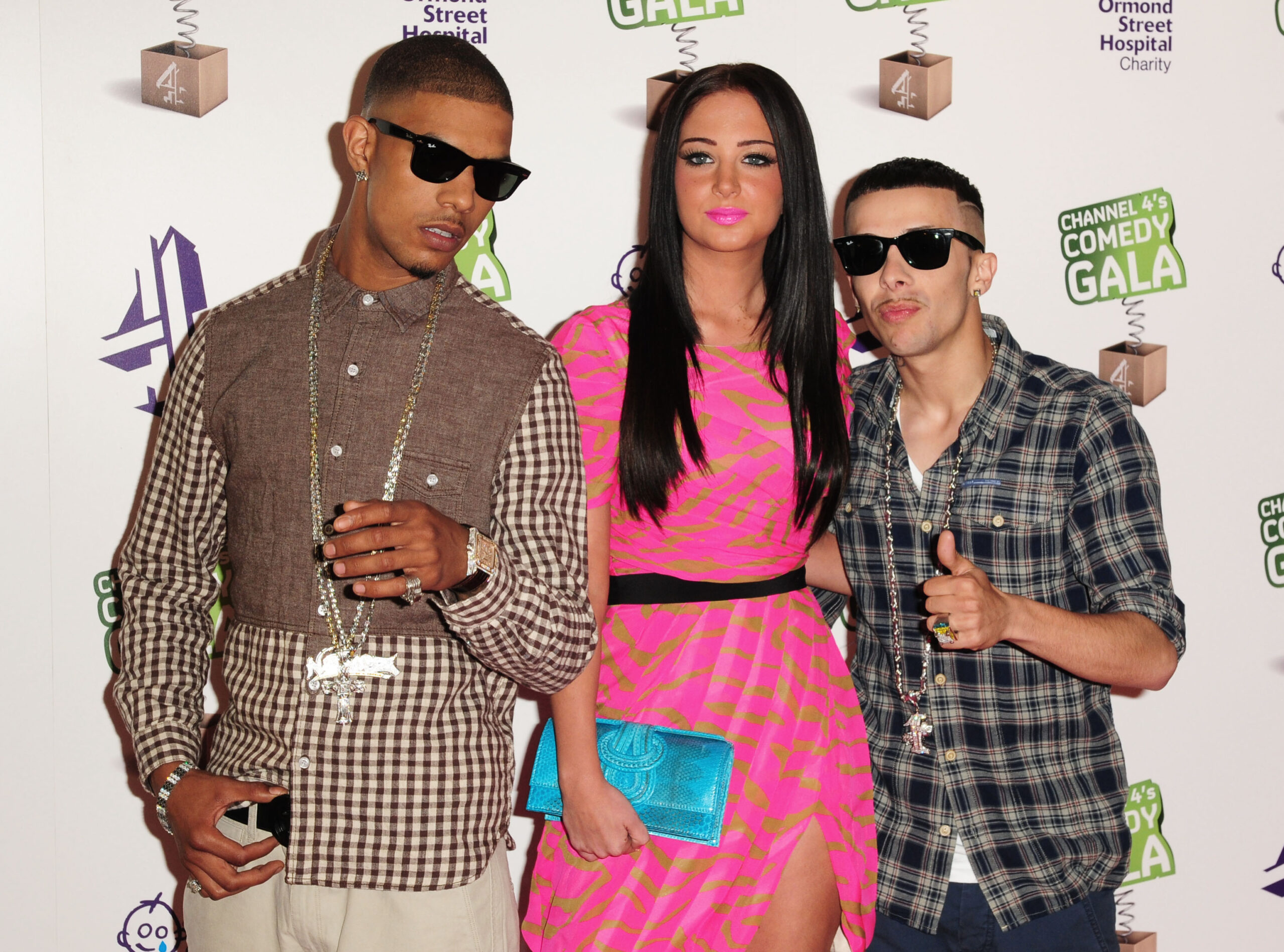 Fans have been calling for a reunion for quite some time but it looks like N-Dubz might finally getting back together very soon.

According to The Mirror who cited a source, the trio of Dappy, Fazer and Tulisa are re-uniting this year and are already working on new music.

“The long awaited reunion of N-Dubz is on the cards, with the plan being that new music will be ready before the end of the year,” the source said.

After forming in 2000, N-Dubz made huge waves in the noughties with singles such as “Ouch”, “I Need You” and “Number 1” with Tinchy Stryder. The group broke up in 2011, with Dappy, Tulisa and Fazer all going on to embark on their solo careers.

There were rumours of a possible reunion in 2015 and 2019 but nothing ever materialised. However, it looks like 2022 just might be the year.

Fazer previously spoke on the possibility of an N-Dubz reunion, saying it is “definitely” going to happen.

“100 per cent, that’s definitely going to come really soonish,” Fazer said. “Not right now, we’ve all got individual things we’re focusing on at the minute, but obviously it’s all about timing.”

Fazer is currently gearing up for the release of a new solo single titled “Tears” which is reportedly scheduled to drop next month.