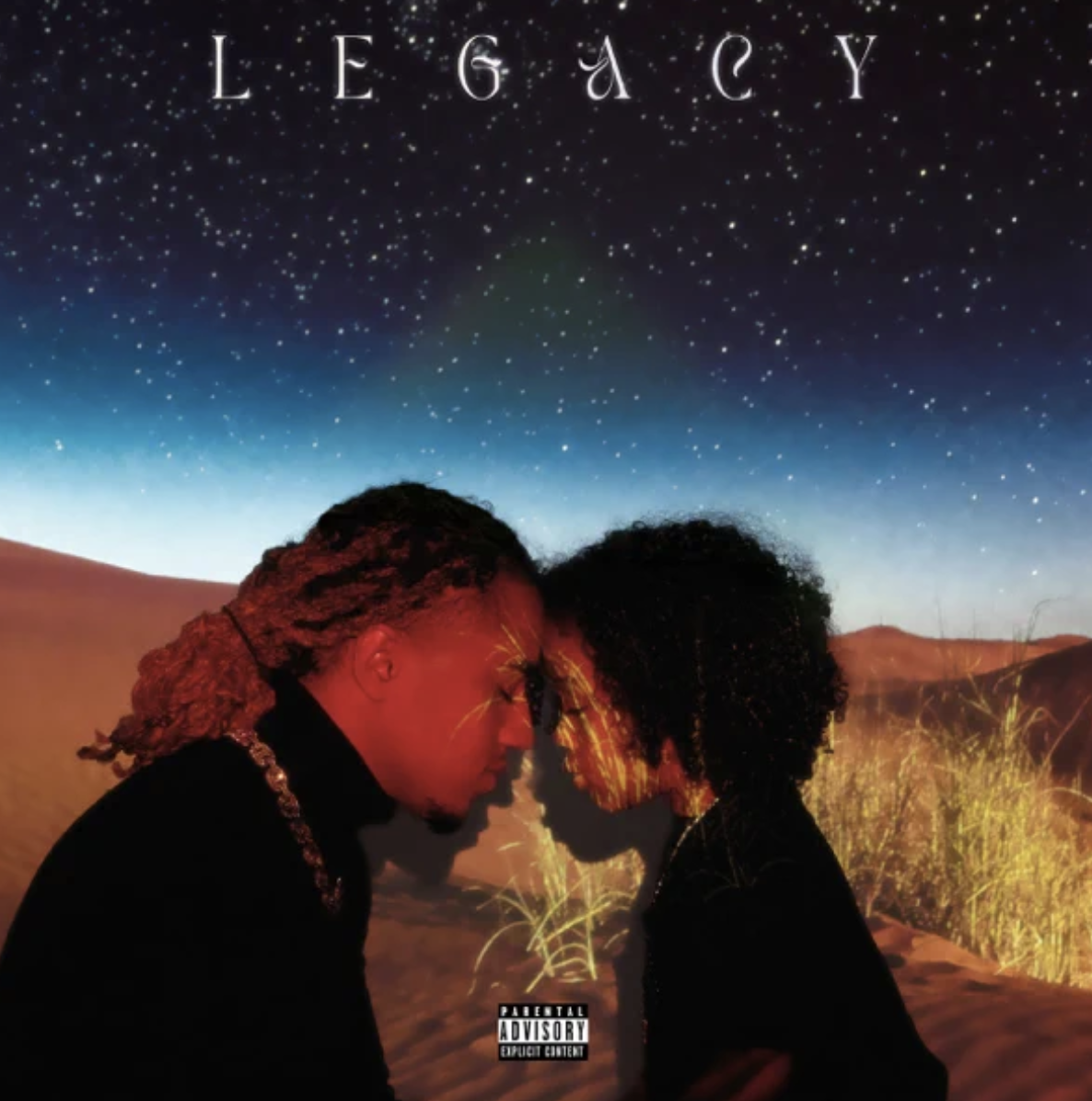 After teasing us with a few singles in recent times, Nafe Smallz has now officially announced his upcoming mixtape!

Titled Legacy, the project is due for release on May 27th and is expected to feature 16 tracks including “Elegance” with Lil Tjay, “Khalifa”, “Legacy” and “Sky Dweller” featuring Unknown T – with the latter two forming Nafe’s debut Daily Duppy.

Legacy follows on from Nafe’s joint mixtape with M Huncho, DNA, and is his first solo project since dropping Goat World in 2020

“It’s been a long journey but we’re finally here,” Nafe wrote when announcing the tape on Instagram. “As some of you may know I lost a project last year in Barcelona when my villa got broken into but I’m a strong believer of everything happens for a reason and I can honestly say this is the latest and greatest of me.

“I’m excited for you to hear it and get an insight of what’s been going on since DNA!”

Legacy the mixtape is available to pre-order now.