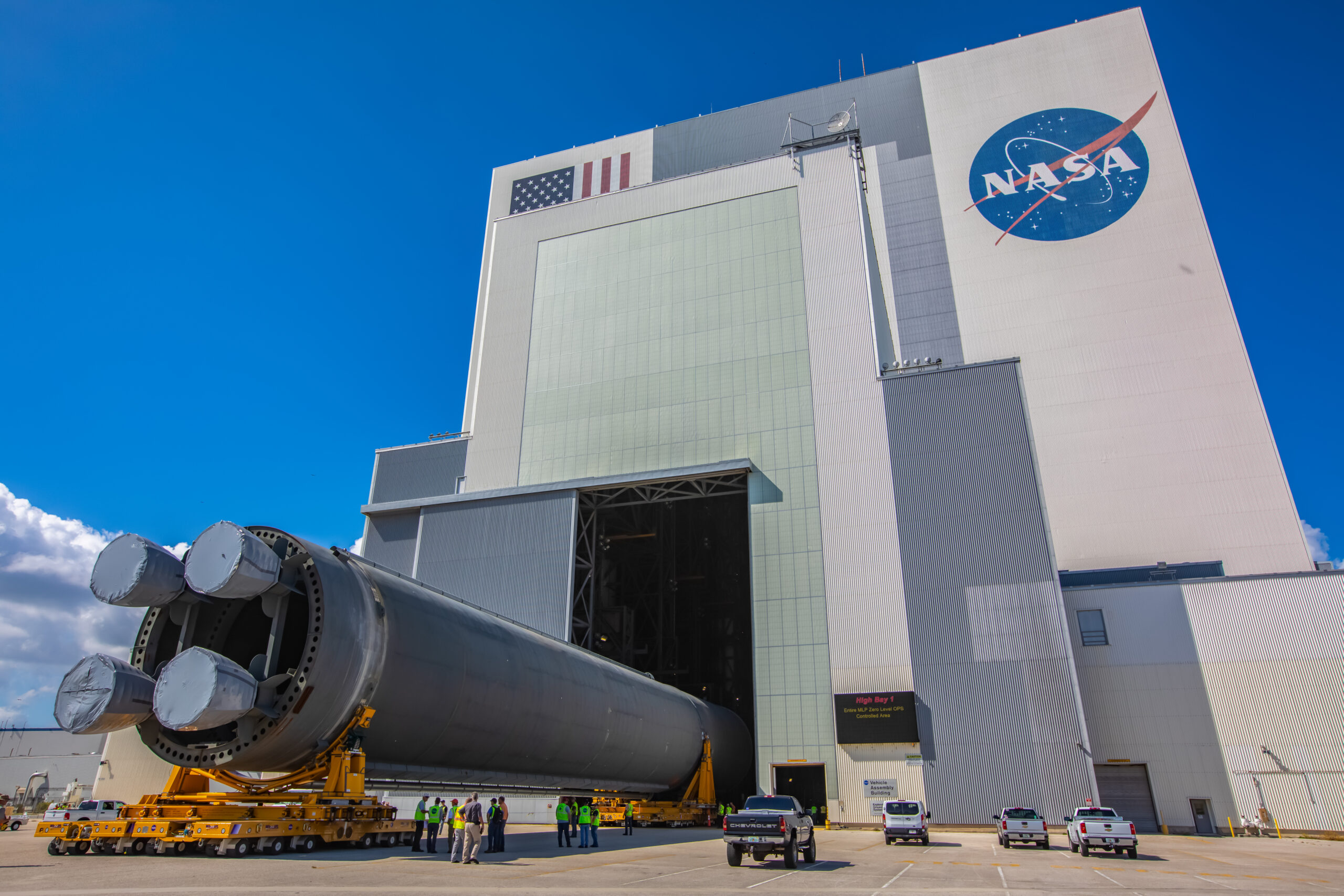 Scientists at NASA are planning on sending nude pictures of humans to space in an attempt to contact aliens, according to reports.

The Sun has reported that as part of their ‘Beacon in the Galaxy’ project, NASA will send pixelated nude stencils of a man and woman – not actual people – next to a drawing of their DNA into space.

The man and woman in the drawing are both waving, which the scientists believe is an inviting image.

The aim of the Beacon in the Galaxy project is to get into contact with any alien civilisations which could be in space.

“Though the concept of mathematics in human terms is potentially unrecognisable to extra-terrestrial intelligence, binary is likely universal across all intelligence,” the scientists explained in their study.

“Binary is the simplest form of mathematics as it involves only two opposing states: zero and one, yes or no, black or white, mass or empty space.”

They added: “The proposed message includes basic mathematical and physical concepts to establish a universal means of communication followed by information on the biochemical composition of life on Earth, the Solar System’s time-stamped position in the Milky Way relative to known globular clusters, as well as digitised depictions of the Solar System, and Earth’s surface.”