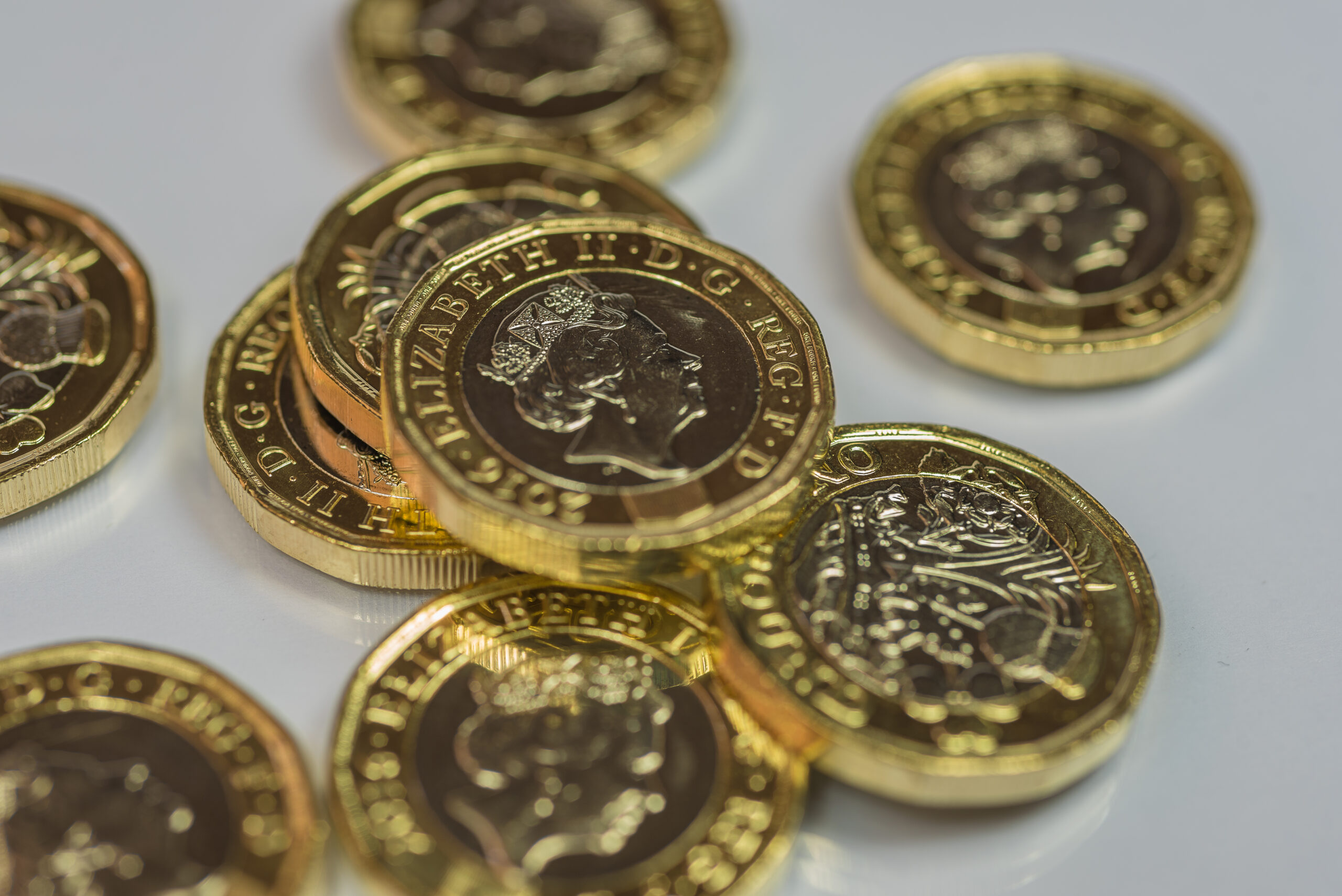 The Chancellor is set to increase the National Living Wage from £8.91 to £9.50 per hour later this week, according to reports.

Both the BBC and Sky News have been told the increase will be announced officially by Chancellor Rishi Sunak during Wednesday’s (October 27) budget and will apply to those aged 23 and over. The national living wage is what the government calls the national minimum wage for anybody above 22-years-old.

In recent times the government has come under increasing pressure to help young people and low paid workers hit hardest by the pandemic.

During the budget on Wednesday, Chancellor Rishi Sunak is also expected to outline plans to raise the National Living Wage to more than £10 by the time of the next election.

The Chancellor is set to reveal his Autumn Budget in full on Wednesday at 12:30pm.