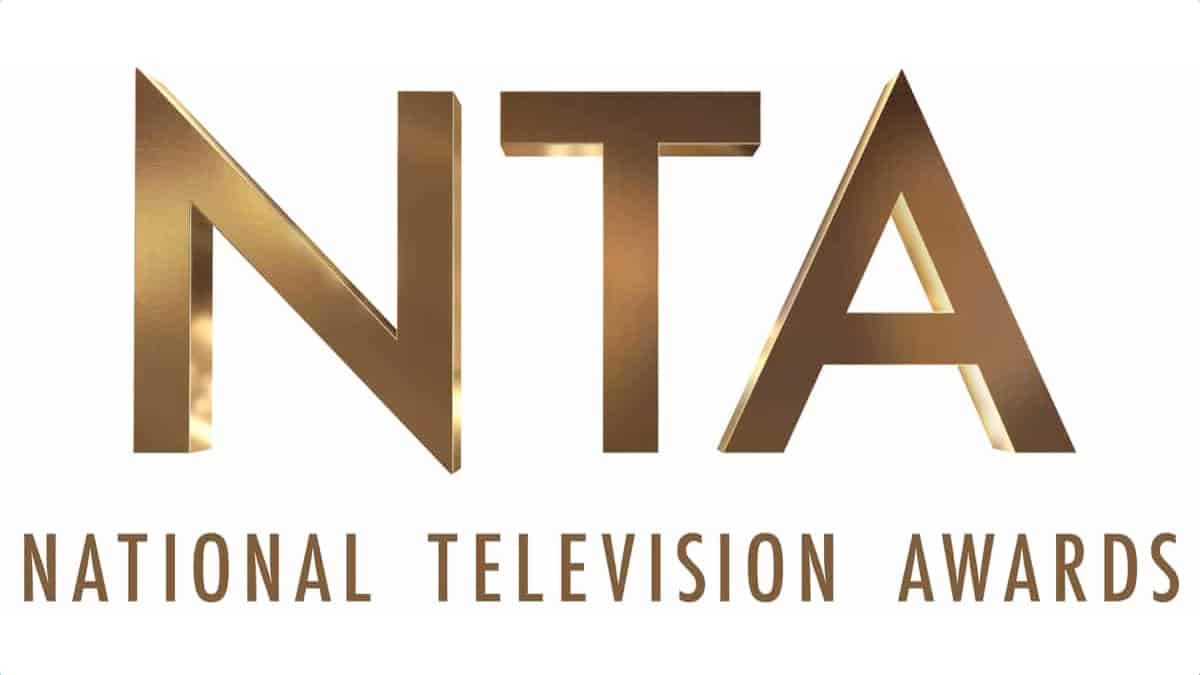 The long list of nominees for the 2021 edition of the National Television Awards have been announced and several deserving figures have been acknowledged!

We’ve seen her quite a bit on TV as of late and now Maya Jama is in the running for the Best TV Presenter award at this year’s NTAs. Four other shows Maya has been been a part of – Glow Up: Britain’s Next Make-Up Star, Peter Crouch: Save Our Summer, Big Fat Quiz Of The Year and Celebrity Juice – have also received nominations.

In the category for Best Talent Show is the BBC’s The Rap Game UK, which was also nominated back in 2019.

Mo Gilligan’s All Star Happy Hour, The Big Narstie Show and Big Zuu’s Big Eats are all nominated for The Bruce Forsyth Entertainment Award, up against the likes of I’m A Celebrity Get Me Out Of Here, Ant & Dec’s Saturday Night Takeaway and more.

You have until 11pm on Friday 4th June 2021 to cast your vote, before the NTA shortlist is revealed in August.

The winners will then be revealed when the annual awards show takes place at the O2 in London on September 9 which will be hosted by Joel Dommett.