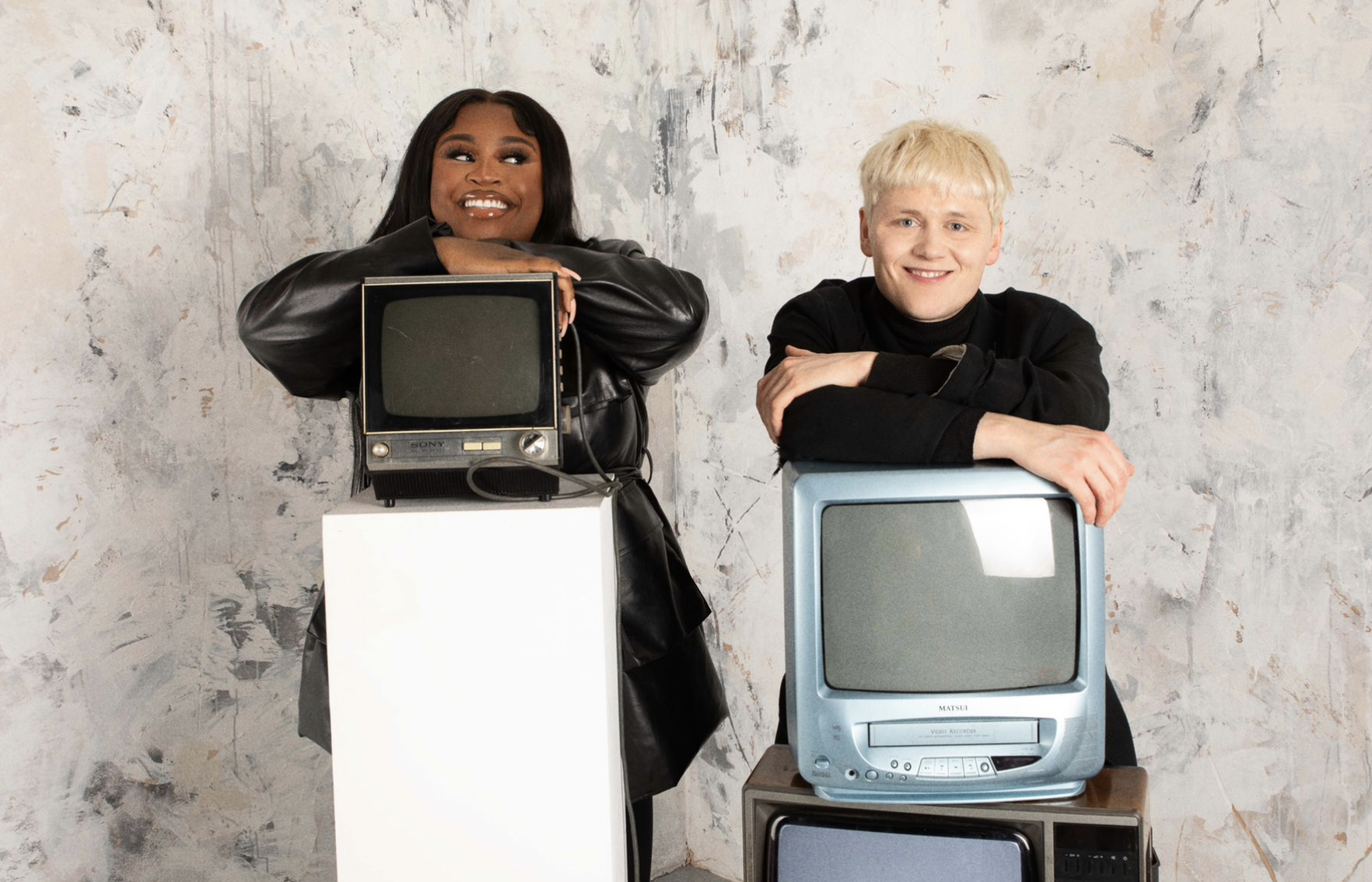 YouTuber and influencer Nella Rose has now been announced as the new co-host of MTV’s Catfish UK!

Nella broke the big news on Twitter this morning (May 11).

“ITS OFFICIAL! You are looking at the new host of #CATFISHUK,” Nella wrote on Twitter. “To be a major part of one of my favourite shows just feels so surreal.”

Working with co-host Oobah Butler, Nella will help lovestruck individuals uncover the truths and lies to their relationships which have only ever existed online.

The pair will help individuals discover if their online relationship is real or not by planning and scheduling face-to-face meetings.

Nellah replaces Julie Adenuga who had previously worked as a co-host alongside Oobah on the show.

An official launch date for the new season of Catfish UK is yet to be announced.