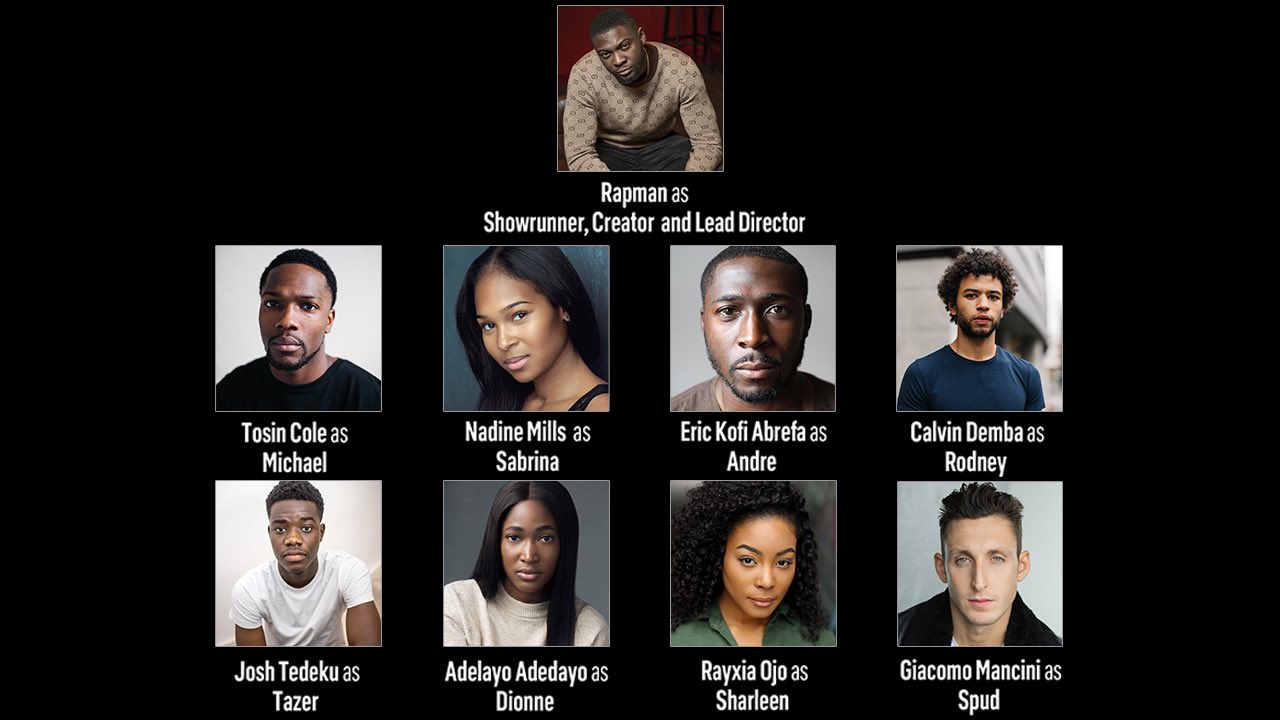 Netflix have today announced the cast for Supacell, the forthcoming new superhero series from rapper and director Rapman.

The six part series features an ensemble cast, including the likes of rising star Tosin Cole (Dr Who), and former Top Boy favourite Giocomo Mancini, alongside a slew of talented newcomers.

As per Netflix’s recent statement, Supacell will follow “a group of five ordinary people who unexpectedly develop superpowers, with no clear connection between them aside from them all being Black South Londoners”.

Rapman will act as show-runner and lead director, which is expected to enter production this month.