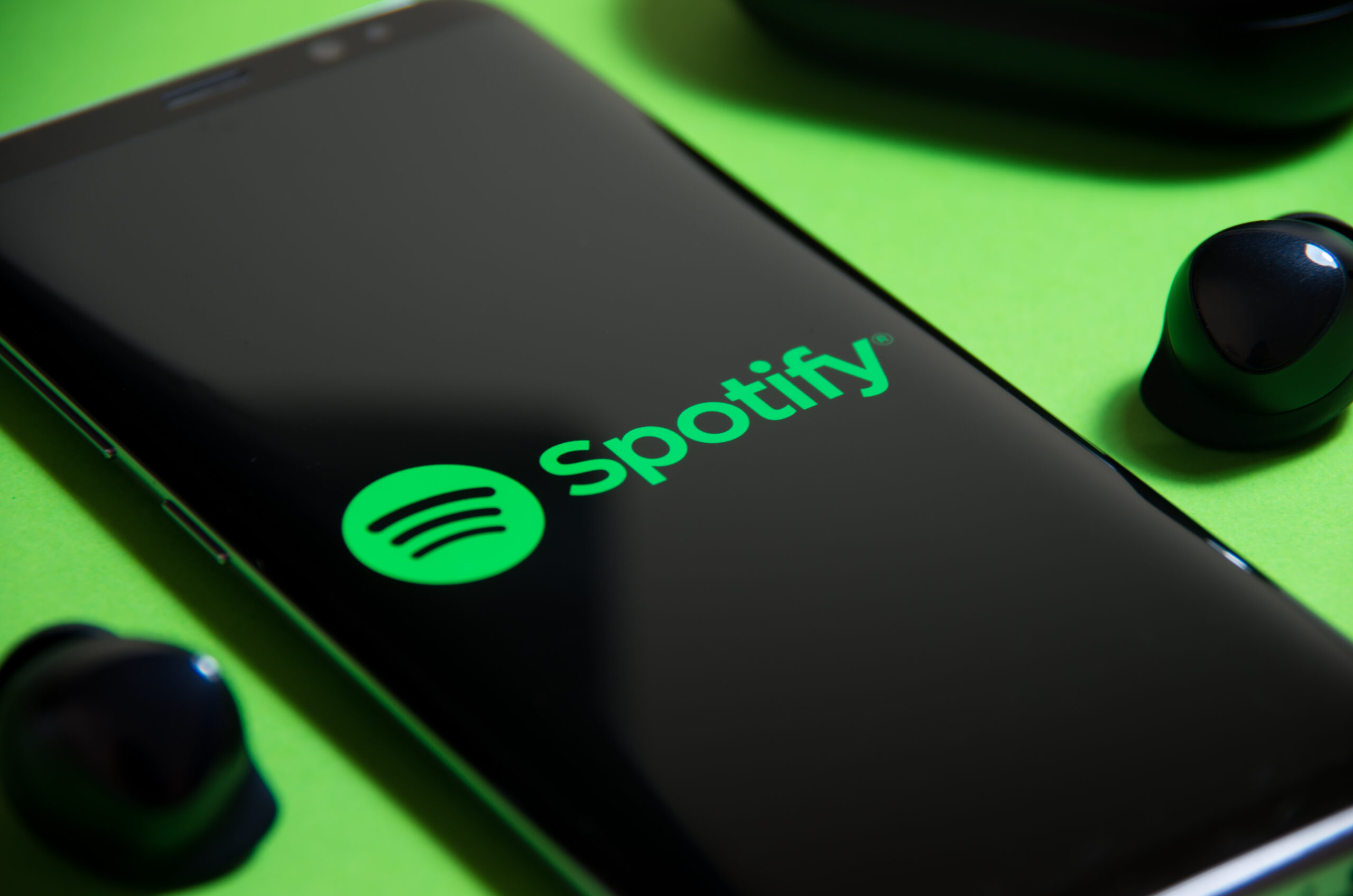 A new drama series about the rise of Spotify is officially in the works.

According to Variety, the series will be made up of six parts and will focus on the Swedish tech entrepreneur Daniel Ek and his key partners who established the revolutionary streaming platform.

The fictional series is inspired by the book Spotify Untold by Sven Carlsson and Jonas Leijonhufvud and will star Edvin Endre, Ulf Stenberg, Gizem Erdogan and more.

While little information is known about the plot, Carlsson and Leijonhufvud’s book detailed some of Spotify’s earlier challenges such as gaining support from major labels and Steve Jobs’ personal war on its U.S. launch.

The title of the series is yet to be announced but we’ve been told the show will will arrive on Netflix in 2022.

[Image by Chubo via Shutterstock]