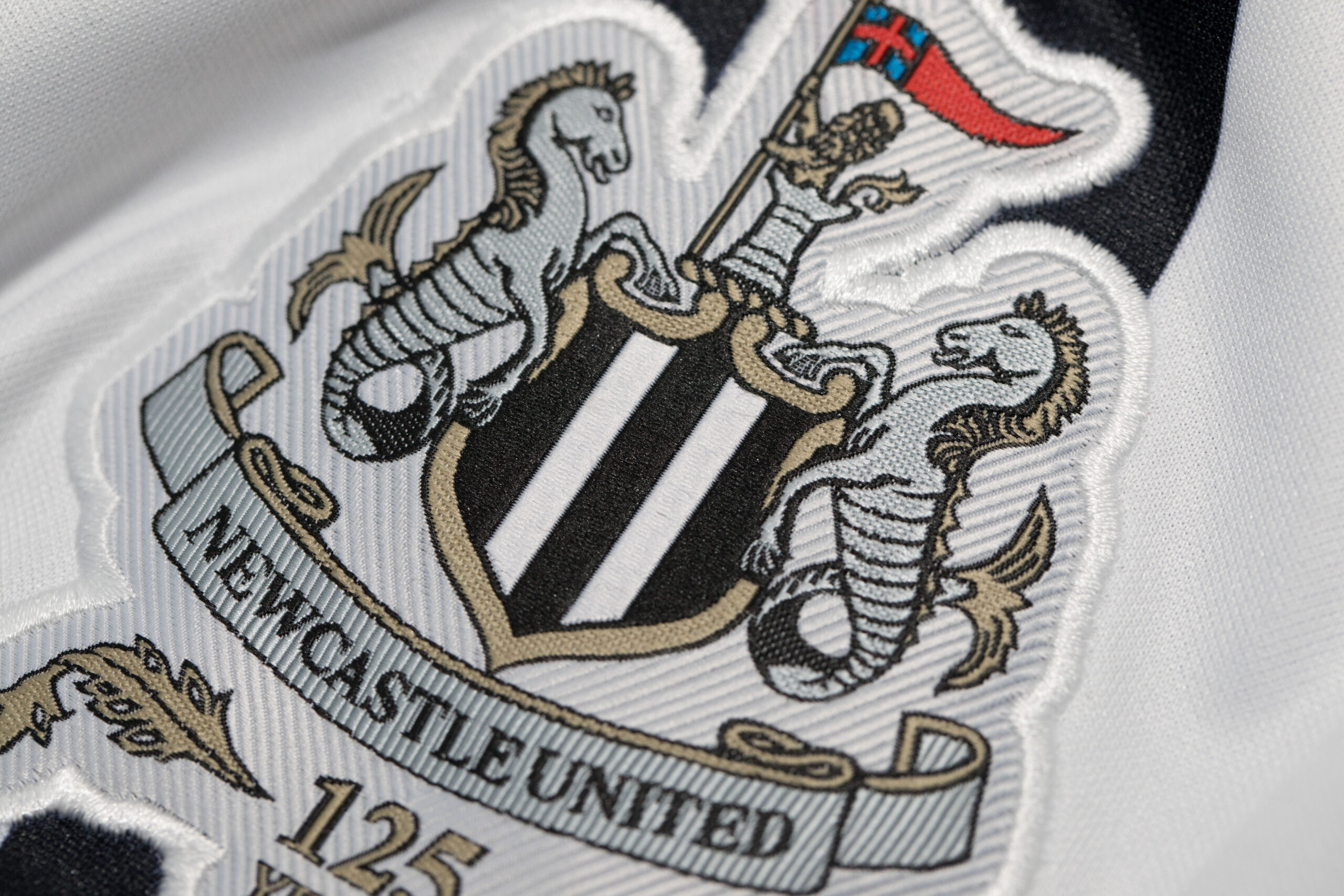 The Saudi-led takeover of Newcastle United F.C. has officially been completed, the Premier League have confirmed.

A Premier League statement read: “The Premier League, Newcastle United Football Club and St James Holdings Limited have today settled the dispute over the takeover of the club by the consortium of PIF, PCP Capital Partners and RB Sports & Media.

“Following the completion of the Premier League’s Owners’ and Directors’ Test, the club has been sold to the consortium with immediate effect.”

The deal brings Mike Ashley’s 14-year ownership of the club to an end, and also makes Newcastle United – who are currently 19th in the Premier League – the richest club in the world.

Saudi Arabia’s Public Investment Fund (PIF) – who have assets worth a whopping £320 billion – now have a 80% stake in the club, with manda Staveley and the Reuben brothers evenly splitting the remaining 20 per cent.

The new owners of Newcastle have released a statement following confirmation that the takeover has been completed.

His Excellency Yasir Al-Rumayyan, Governor of PIF, said: “We are extremely proud to become the new owners of Newcastle United, one of the most famous clubs in English football.

“We thank the Newcastle fans for their tremendously loyal support over the years and we are excited to work together with them.”