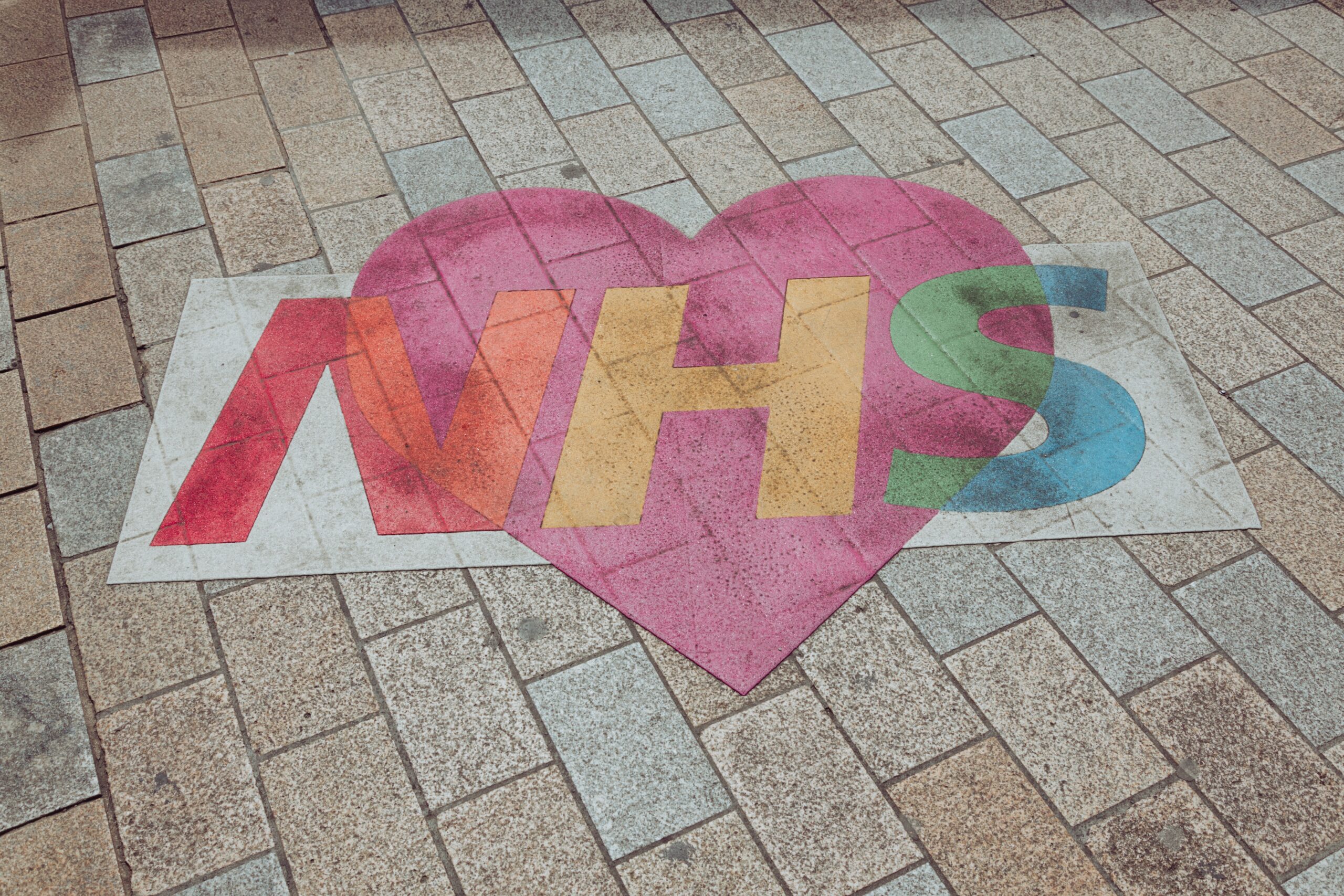 A new NHS Digital database is set to be introduced from the 1st of July which will feature sensitive patient data for planning and research.

Called General Practice Data for Planning and Research, the anonymous patient data would be added in real-time and would also input in records from up to 10 years ago.

NHS Digital will collect data on physical, mental and sexual health – with private information such as sexual orientation and ethnicity also included.

The NHS has said that the data will only be used for planning and research purposes and not for commercial or marketing reasons. Some private sector organisations will be able to request access though.

In a statement, the Department of Health wrote, that the plan would “provide benefits to patients across England”.

They added, “The new programme for collecting data has been developed in collaboration with doctors, patients and data, privacy and ethics experts to build on and improve systems for data collection.”

In a letter, the British Medical Association and Royal College of General Practitioners expressed concerns “about the lack of communication with the public.”

They said, “We are fully aware of the crucial role that GP data has to play in research and planning which can improve public health. However, it is important than any sharing of data is transparent and maintains public trust in how general practice and the NHS more widely uses their information.

“While we acknowledge that NHS Digital’s position is that this is not a significant increase in data sharing, it does represent a shift in terms of the scale and centralisation of the data held and is widely perceived to be a meaningful change.

“We would ask that NHSD reconsider your stance on this and take immediate action to run a public information campaign, possibly including the use of national help desks and local champions who GPs can signpost patients to in order to ensure the public is properly informed of this new collection and their options in terms of opting out.”

A spokesperson for NHS Digital said that no one would be able to be identified under the secure system and said that companies would need a legitimate reason to access it.

They said, “We have engaged with doctors, patients, data, privacy and ethics experts to design and build a better system for collecting this data.

“The data will only be used for health and care planning and research purposes, by organisations which can show they have an appropriate legal basis and a legitimate need to use it.”

Patients have until the 23rd of June to opt out. 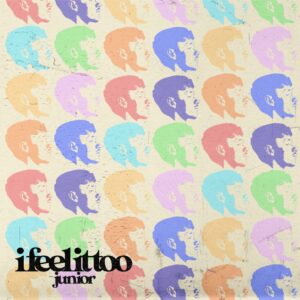 How many rappers can make R&B jams like this? 🧊...