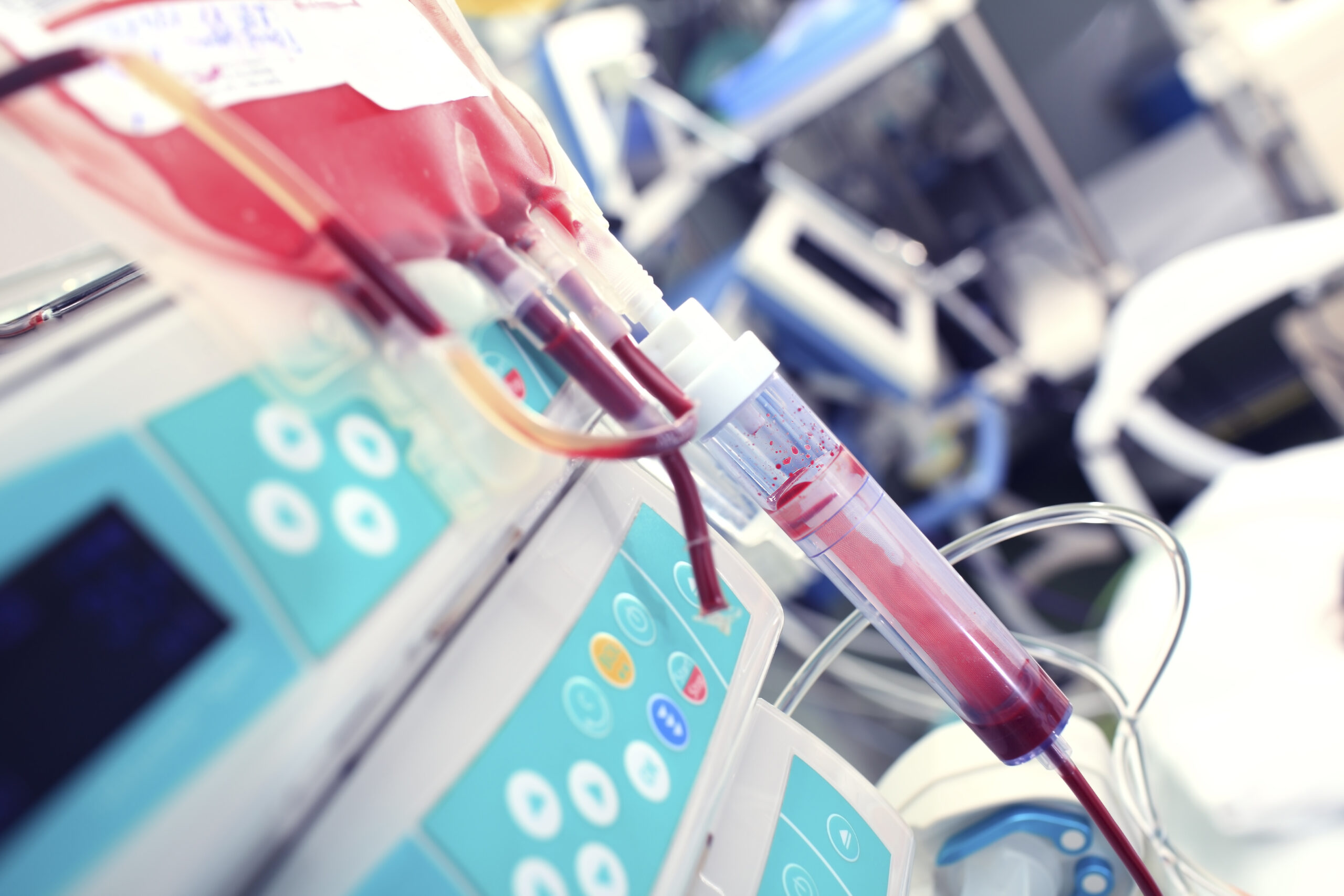 A “revolutionary” treatment for sickle cell disease has been approved for use by NHS England.

Sickle cell disease is an incurable disease which affects around 15,000 in the UK. It is common in people with an African or Caribbean background and causes severe pain and organ failure.

People with sickle cell disease often have painful episodes – known as sickle cell crisis – which can require hospital treatment and lead to other complications with their health.

The drug, crizanlizumab, has been made by Novartis and is injected into a vein and can be taken on its own or alongside standard treatment and regular blood transfusions.

In a trial for crizanlizumab, patients taking the drug had a sickle cell crisis 1.6 times a year on average, compared with nearly three times a year normally.

It’s the first treatment for the disease in 20 years and will help at least 5,000 people over the next three years, officials said. The treatment will be available to people over the age of 16 who suffer from multiple sickle cell crises every year.

NHS chief executive Amanda Pritchard said: “This is a historic moment for people with sickle cell disease who will be given their first new treatment in over two decades.

“This revolutionary treatment will help to save lives, allow patients to have a better quality of life and reduce trips to A&E by almost half.

“The NHS has agreed a deal for this drug, so we are able to provide the latest and best possible treatments for patients at a price that is affordable for taxpayers.”

“The hope is improved quality of life for many living with the condition and their families.”

[Image by  sfam_photo via Shutterstock]