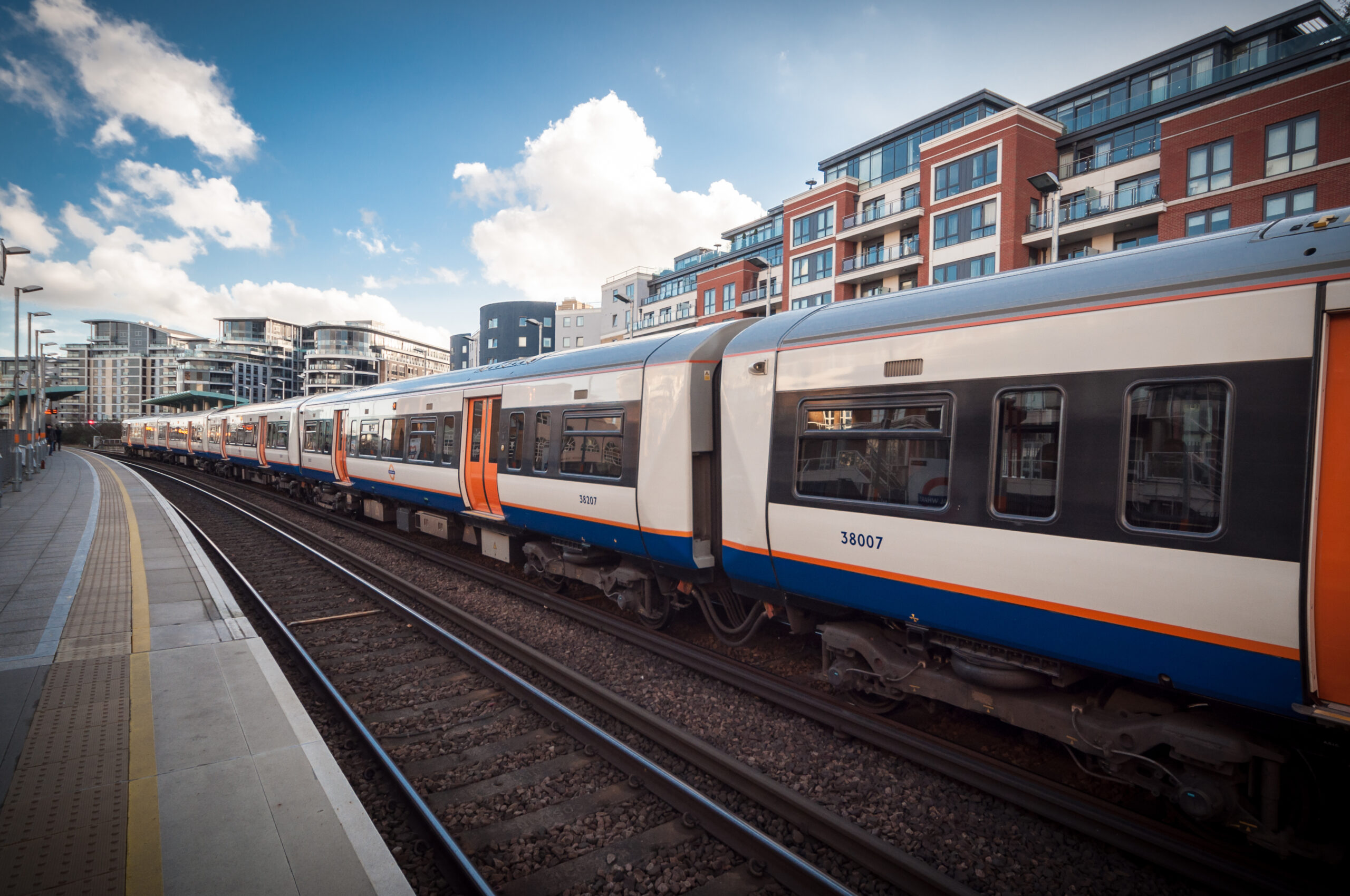 London’s Night Overground service will resume this weekend for the first time since the start of the pandemic, Transport for London (TfL) have confirmed.

From December 17th, services between Highbury & Islington and New Cross Gate will run every 15 minutes on Friday and Saturday nights.

Speaking on the return of the Night Overground, Mayor of London Sadiq Khan said the service will “make a huge difference to Londoners” over the Christmas and New Year period.

He said: “Returning just in time for the key festive period, this is another milestone in London’s recovery, linking up diverse and vibrant areas of the city and offering a quick, easy and safe way to get around.”

The return of the Night Overground comes weeks after the partial re-opening of the Night Tube on the Central and Victoria lines.

However, the Night Tube on both lines has faced disruption due to strike action by members of the RMT Union – with this weekend being the last of the planned walkouts.

The Night Overground will not be affected by the strikes this weekend.

[Image by Progettocrema via Shutterstock]