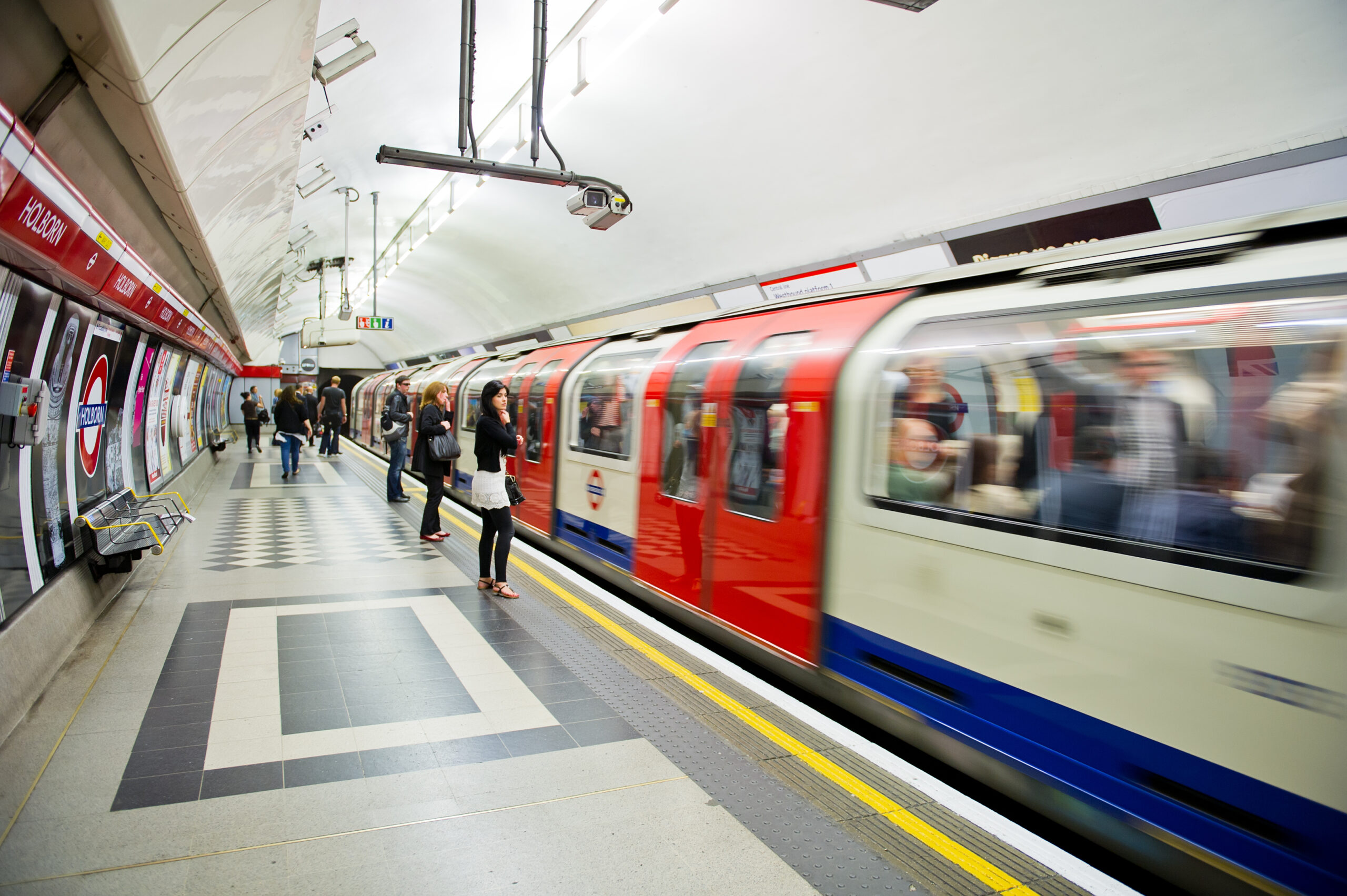 London Underground’s Night Tube service is set to return on two lines next month, the Mayor Of London has announced.

Mayor Sadiq Khan has told Londoners that from November 27, the Night Tube will resume operation on the Central and Victoria lines.

The Night Tube was first launched in 2016 but has been suspended since March 2020 due to the coronavirus pandemic.

The announcement of its return comes after more than 138,000 people signed a petition calling for Transport for London to reopen the Night Tube to protect women and girls travelling at night.

Mayor Sadiq Khan said resuming the service will “make a huge difference to people travelling around our city at night”.

“I know how important this is to London’s thriving night time economy, to London’s recovery and to the confidence and safety of everyone travelling home at night, particularly women and girls,” he added.

“I am determined to make our city as safe as possible for all Londoners.”

He said the Central and Victoria lines were selected to reopen first “because they’re the busiest” and “people have more confidence using the busiest lines”.

Other lines will reopen once enough staff are available, he added.

[Image by JuliusKielaitis via Shutterstock]