Nike hit back at resellers with new policy announcement 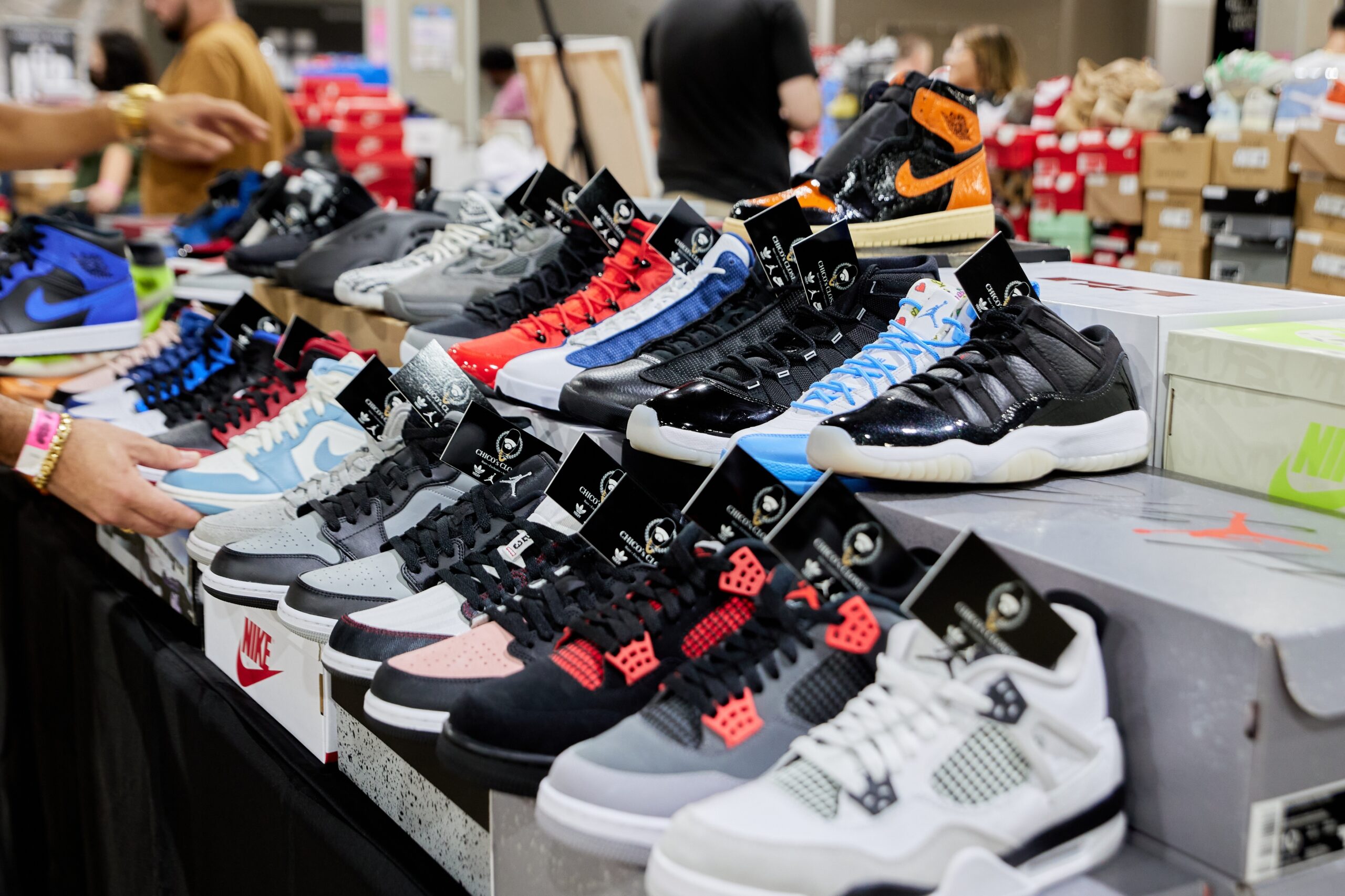 Nike’s latest changes in their sale policy is a massive blow for the sneakers reselling market as the company tries to limit large bots-made purchases.

First implemented in Korea a few weeks ago and now moving to the US, Nike is rapidly starting to implement new measures for buying their products across the globe.

The newly updated policy now allows Nike to cancel orders, charge restocking fees, decline refunds and even suspend accounts if it’s determined that the buyers are looking to resell their items.

Also, Nike can implement purchase limits on products that are in high demand and reject orders that exceed the designated amount.

Besides dealing with complaints from customers who can’t seem to get their hands on their favourite sneakers, Nike also has to deal with the financial aspect of the reselling market as it is widely believed that resellers end up pocketing bigger profits than what the company makes per sneaker.

Whilst Nike declared revenues higher than 46.7B dollars in the year ended May 31st, the global sneaker resale market is estimated at roughly 6B dollars a year and it is expected to reach 30B by the end of the decade according to a report by investment bank Cowen Inc. 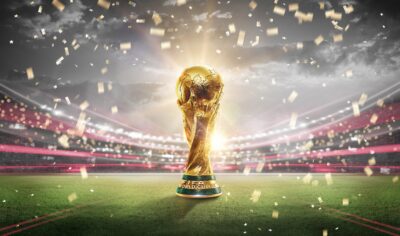 Will this improve tournament football?... 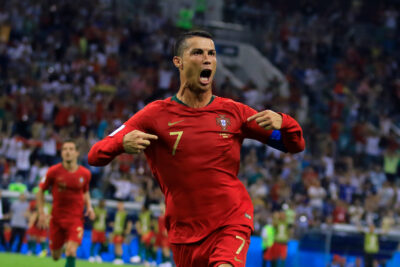