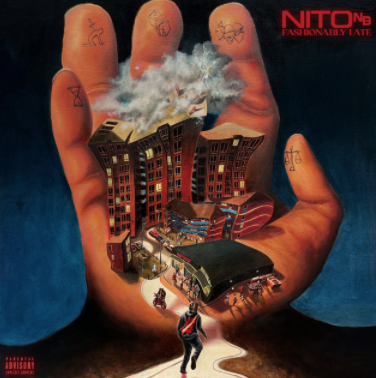 After cementing himself as a standout drill artist, Nito NB has delivered his debut mixtape titled Fashionably Late.

The project includes 10 tracks including some features with previous collaborator Sixty, as well as Kilvertz and KG970. The tape is made up of predominantly brand-new material, but does include the previously released “Took My Time”, “Lean Wid It” and “Spot It I Got It”

Nito has been keeping up the work rate with a string of popular singles and freestyles in the past few years, and his new tape allows him to let off his usual wordplay and raw lyrics on a larger scale.

Take in Fashionably Late below! 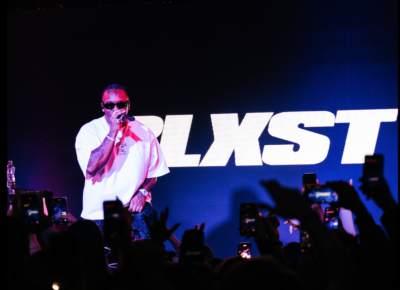