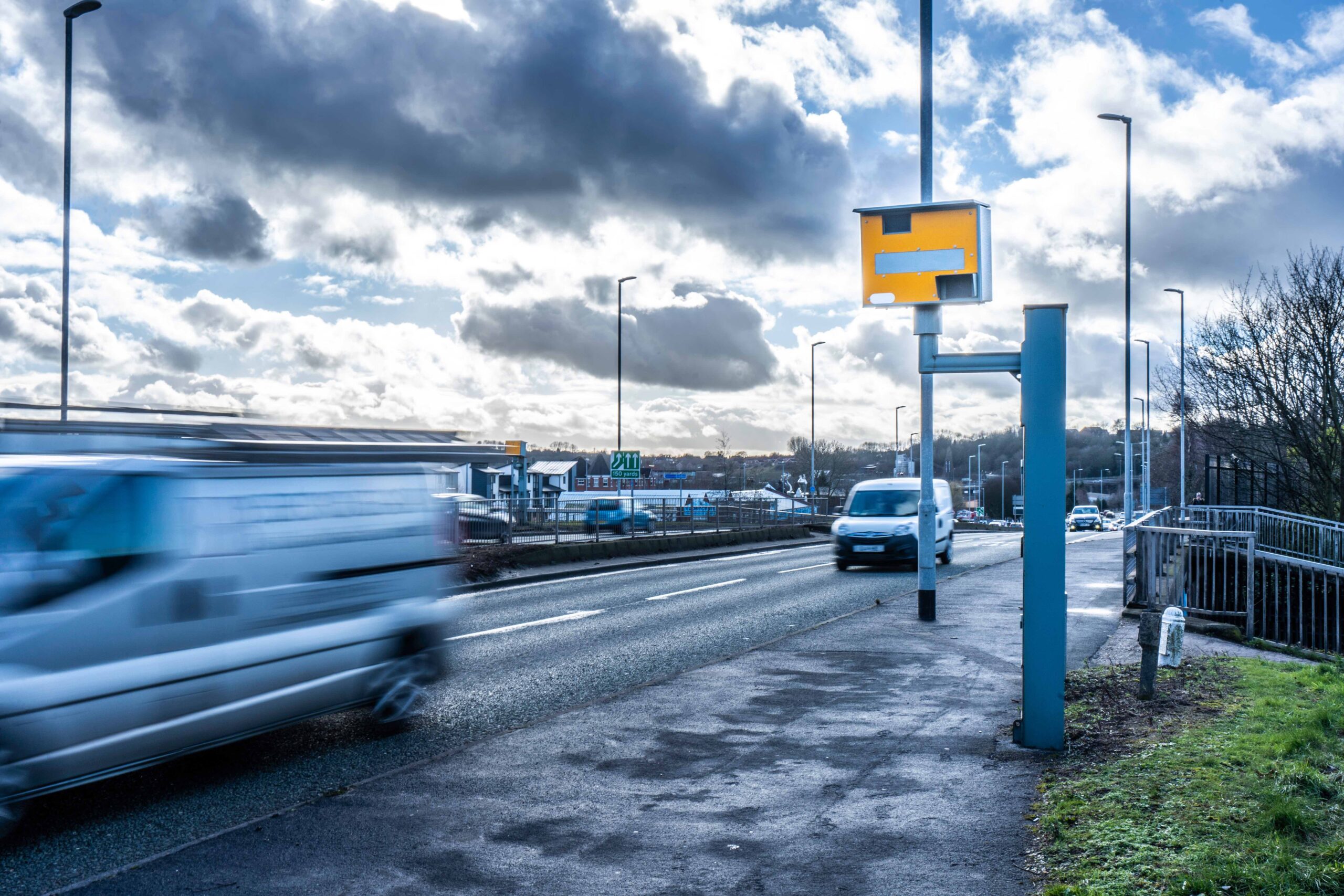 Noise Pollution reportedly costs billions according to the Department For Transport, and in a effort to combat this, the government has invested hundreds of thousands into the new technology.

The cameras will be equipped with state of the art microphones, which will be able to accurately record any excessively noisy vehicles that should pass by. The tech will then be able to package this in a format that could be used as evidence by the local authorities to issues fines and potential penalties.

The Department For Transport have said: “Road noise is known to contribute to health problems, such as heart attacks, strokes and dementia, and the annual social cost of urban road noise, including lost productivity from sleep disturbance and health costs is estimated to be up to £10 billion.”

The cameras are being trialled in Bradford, South Gloucestershire, Great Yarmouth and Birmingham.