NoLay has just dropped visuals for her track “Run Up” with the video directed and edited by Ben Paguyo!

As the third track from her 2017 album This Woman, “Run Up” sees NoLay spitting boasy and real bars delivered in her flawless flow, and this is heightened by the beat, which is produced by June Seasonz.

If you want to take in more from NoLay, check out her moving and powerful track on domestic abuse called “Dancing With The Devil” right here on GRM Daily.

It comes after KW dropped a snippet of the track during the week... 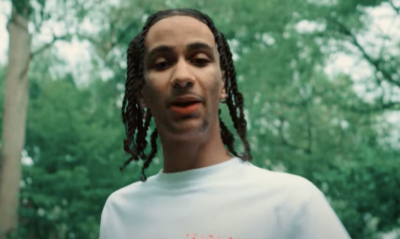 Arz gets vulnerable on this one...