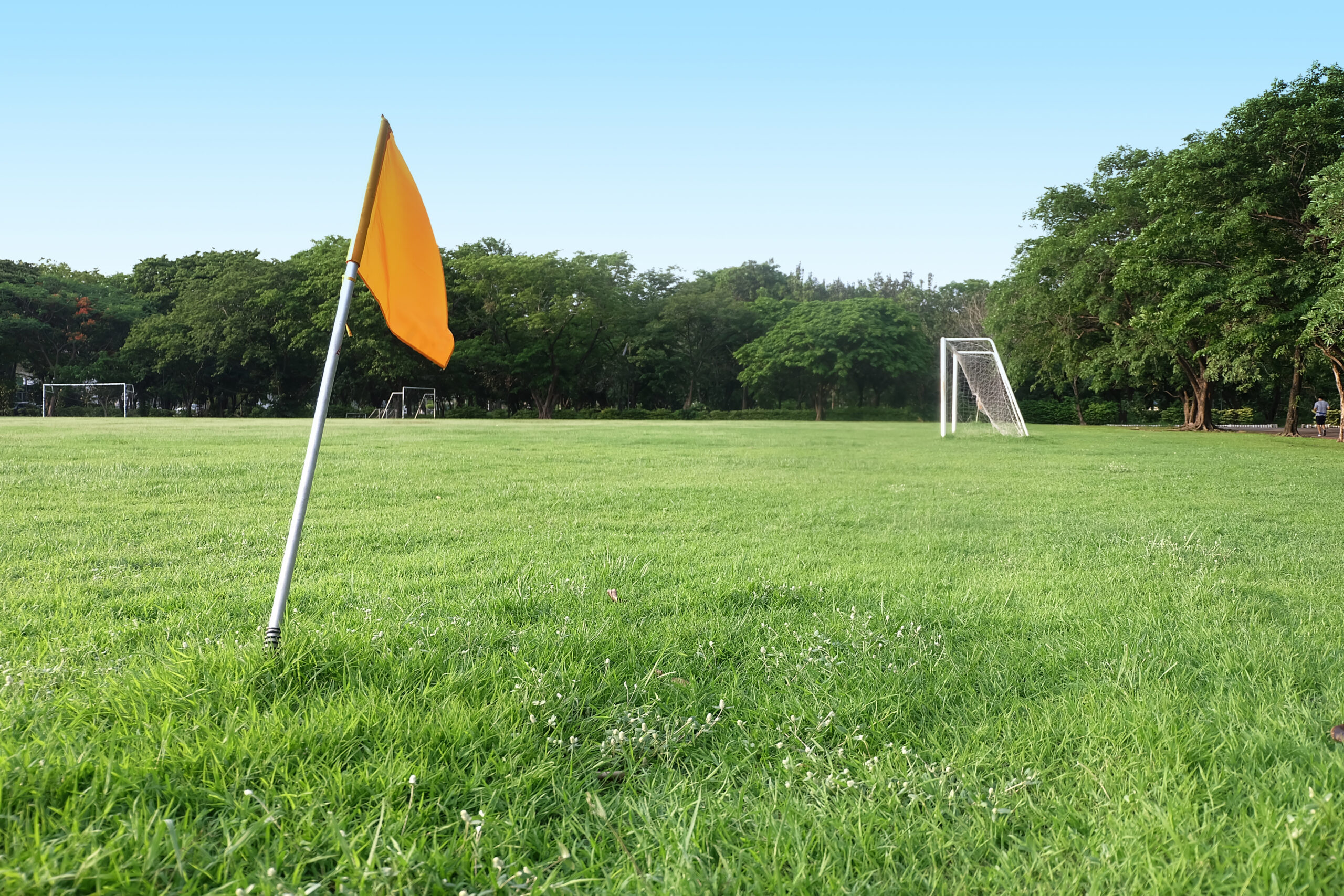 The Nottinghamshire Football Association have launched an investigation following a claim that a Sunday League player inserted his finger into an opposition player’s anus during a match.

The alleged incident took place during a Nottinghamshire Sunday League game on January 8.

A leaked message from the FA’s discipline team regarding the incident has been leaked and reportedly suggests the footballing body are seeking witnesses who were at the match. The message also includes a request for a statement form to be given to spectators, players and coaches.

Nottinghamshire Live have revealed the contents of the leaked message.

“It has been reported to us that during a match between [home team] and [away team], a player allegedly inserted his finger(s) into an opposition player’s anus,” it reads.