GRM Exclusive: Novelist speaks on new music, working with the next generation & more 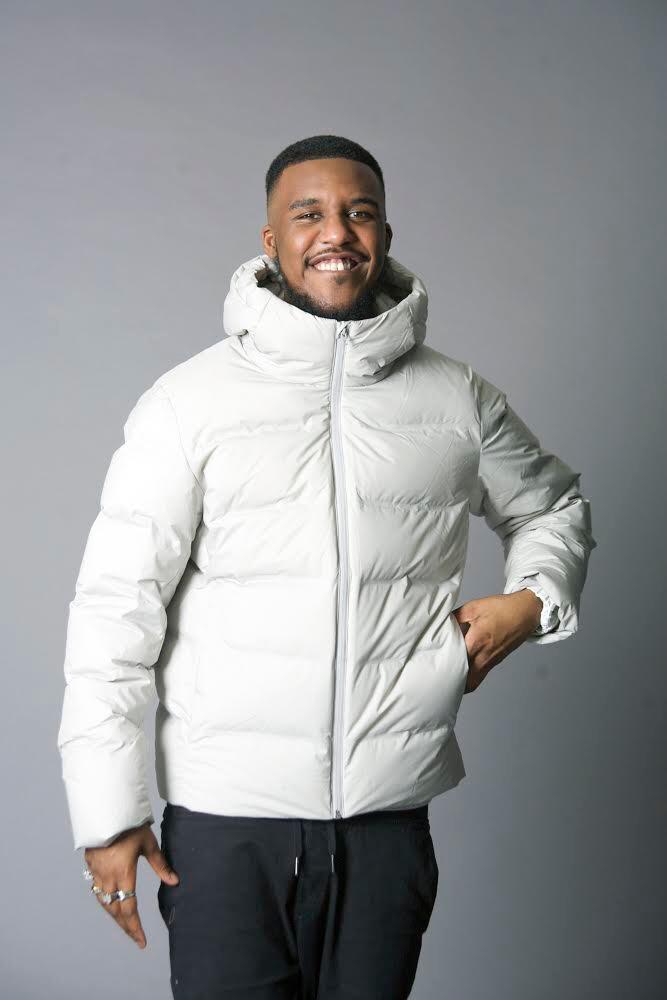 Lewisham’s very own Novelist has had a crazy career so far, while releasing music for over five years, the MC has worked and toured with the biggest names in the UK scene, where he has toured with Skepta in America at an incredibly young age. Nov has been nominated for MOBOs in 2014, where he then moved on to release his debut, self-produced album entitled Novelist Guy – it’s almost impossible to believe that he is only 22 years old.

Through working, grinding and coming up in the scene at such a young age, Novelist is lightyears ahead of many of his peers; and through the guidance in which he has had from his olders in the scene, Nov has always given back to the movement which he has blossomed in.

With this in mind, we caught up with the Reload King on his involvement in the Nandos Music Exchange – the movement in which the biggest music stars in the UK link up with aspiring musicians as mentors in helping our future generation of musical talents.

“I have a passion for young people man,” says Novelist. “I was basically speaking with aspiring music artists, and people who want to get involved in the music industry, and I was speaking with Sian Anderson at a panel and she was just asking for my perspective, on my journey and how I could give insight to those who were in the room – and it was cool man, they got ask me questions, and it sort of gave me a perception too, to see where they’re coming from and the things that they want to do with themselves.”

Nov has been seen to be shutting down radio sets at 1XTRA and Rinse FM during the earlier stages of 2014, allowing the MC to embed the experiences of performing on big stages at a young age, while simultaneously developing a very thick skin and tunnel visioning towards the end goal.

While commenting on what it takes for younger artists to break through, Nov expressed that it’s more than just having talent: “It’s more to do with character. Deal with people how you would like to be dealt with, be a nice person. On my come-up, everyone who was decent to me, I haven’t forgotten them”.

“Even sometimes people who are coming up, I don’t forget about the ones who go out of their way to show that they’re passionate about what they do, I think just be a likeable person, deal with people how you’d like to be dealt with, and you’ll come through in life, not just in music.”

Throughout the variety of different sounds, wheel-ups and energies that Nov has supplied for the UK culture during his time so far, the versatility and uniqueness which has been offered from the MC has been second to none. While his Novelist Guy album and his most recent EP, Reload King have offered similar energies – the Drill influenced instrumentals with the double time flows have become a vibe that can easily be crossed over to multiple genres.

While commenting on the Drill influenced music which was highlighted in his recent Know The Levels freestyle on Risky Roadz, Nov emphasised the amount of fresh new content he is sat on for his music-hungry fans, “I’m sitting on so much music,” Novelist comments.

“I have more than one project right now, I have a few. I’m going to drop a new album next year, towards the end of the year. Then this year I’m going to be releasing more singles – however next year is going to be year of the visuals. As for instrumentals, I am going to drop instrumental projects next year, because a lot of people have people have been demanding it because they know I’m a producer. I’ve got a whole bag of features – I can’t really say who they are with right now, but I’ve got a whole bag of them already recorded and ready to go, it’s just about timing.”

The themes of dropping cinematic visuals has been a challenge that Novelist himself has not shied away from, with his latest music video/short film for his single “No Weapons” breaking multiple boundaries for what is deemed as a conventional music video, although he admits that this video is one that has pushed him the furtherest on a number of fronts; whether it be the attention to detail, realism or the all-round narrative.

“It’s an investment in not just myself, but an investment in the culture, it’s an investment into something that can differentiate how our music is perceived, and it shows the level of what people can actually achieve off their own back. It’s about pushing the boundaries and doing things that haven’t necessarily been done before in our world, I feel like much props to everyone pushing that boundary – especially Rapman, who’s influencing as well, he’s giving the youngsters something to look forward to and look up to. It’s a big deal for some people.”

Novelist continues to speak modestly and openly about the current state of the visual industry within the urban scene as he says: “If you wanna flex, flex by raising the bar. You can buy a ting, buy a car, anyone can do that when they’ve got a bit of money, but how are you going to impact the culture? That is the main thing.”

Be sure to keep a close eye out for Novelist content coming in the near future.

You can catch him live at the Southbank Centre this Friday 18th October , tickets are available here.