Novelist has dropped the video for his new song “SOUTHMAN” on YouTube!

The British MC is one of grime’s very own MVPs, having been on the scene for a hot minute.

The “SOUTHMAN” visuals both produced and directed by Novelist himself possess a very 90s Hip-Hop music video vibe – capturing the rapper cruising in a Rolls Royce, playing ball and chilling with his crew.

Novelist without fail blessed us with a new track so make sure to check out the visuals above! 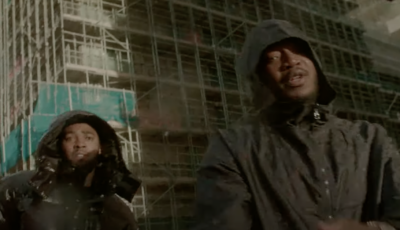 Gwolla 36 and Ke Milli have joined forces to drop “Council Estate Kids”. Take in the video for the collab here on GRM Daily....