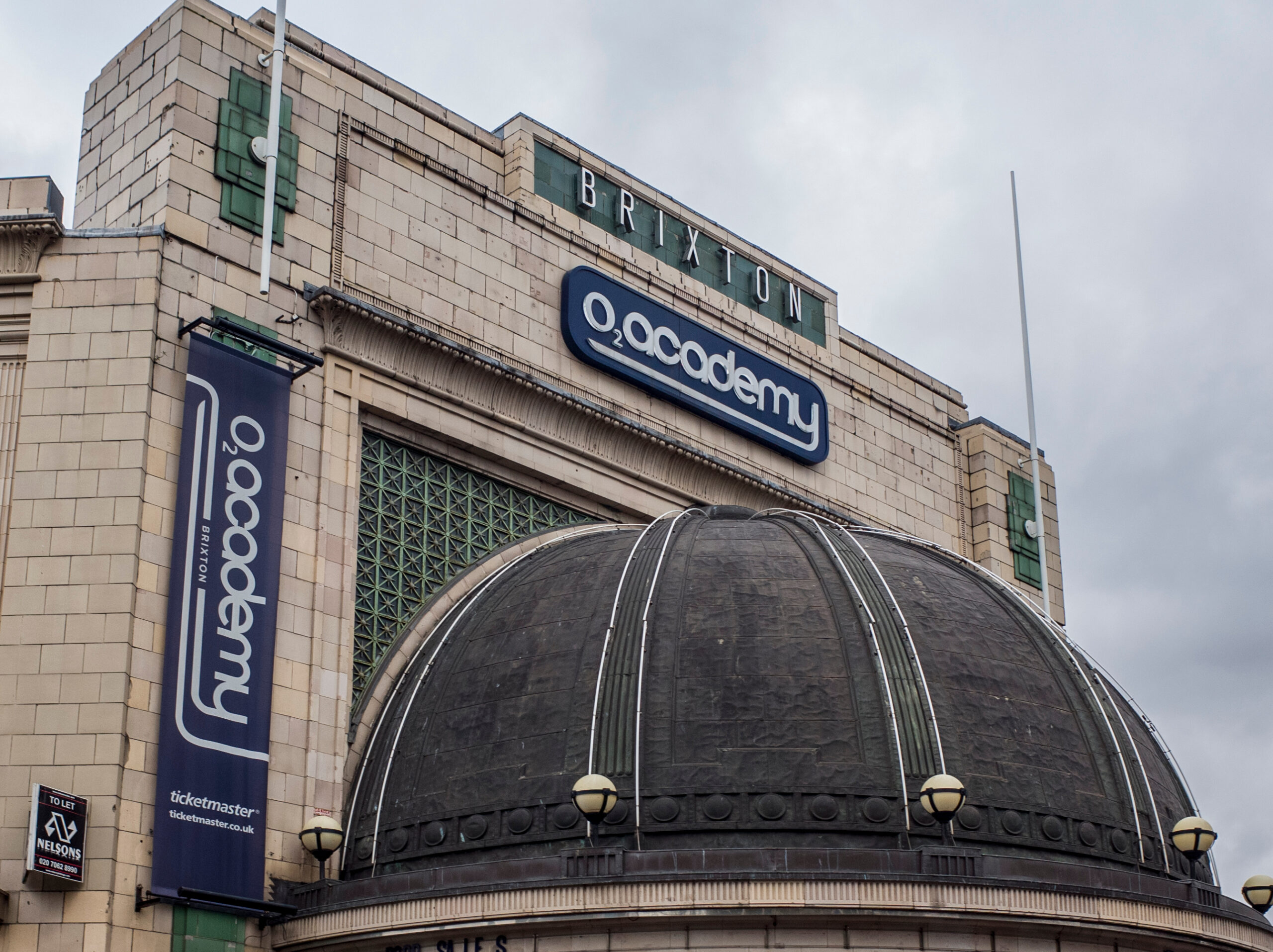 The O2 Academy in Brixton will remain shut for another three months following the fatal crowd crush at the venue which killed two people.

Security guard Gaby Hutchinson and Rebecca Ikumelo were fatally injured at the O2 Academy Brixton on December 15 after a large number of people attempted to gain entry into the venue without tickets to attend Asake’s concert.

Lambeth Council ordered the site to shut shortly afterwards and now Academy Music Group (AMG),, which runs the venue, have said it will remain closed for three months regardless of the licensing decision by the local council tomorrow (January 16).

“O2 Academy Brixton recognises the gravity of the events which occurred on the night of December 15 2022 and expresses its sincere condolences to the families of those who died during the tragic incident and its genuine concerns for anyone affected by it,” an AMG spokesperson said.

“The licence holder, Academy Music Group, is committed to understanding what happened and co-operating with the various investigations that are under way, including providing full co-operation to the police in the conduct of their inquiries.

“AMG has reflected deeply and has come to its own decision to close the premises for three months while the investigations take place and, at the same time, to work in partnership with the responsible authorities, which will include a review of the licence conditions and proposed amendments.

“The company’s decision to close for this period will be the case whether or not the licence is suspended but AMG agrees to the suspension as an enforceable measure.”

A full review of the venue’s licence will be carried out on Monday when representatives from AMG, the police and Lambeth Council will speak at a licensing meeting. The council can further suspend or permanently revoke the venue’s licence.

The Metropolitan Police had previously called for a continued suspension of the O2 Academy Brixton’s license to “allow time to work with the venue to facilitate a safe reopening”.