It’s been over 10 years since D’banj released his global smash “Oliver Twist”, a track that made major waves in the worldwide music scene. Fast forward to today and Irish rhymer Offica was so inspired that he’s flipped the hit into his own drill version “O Di Dan Dan.”

Offica has been teasing the track for weeks on TikTok with videos including him and D’banj turning up to the track. The performer, like D’banj is also of Nigerian descent and told fans the release was an early present for Nigerian Independence Day on October 1st.

There’s no denying that “O Di Dan Dan” is a hit, and will no doubt appeal to the younger generation who may not have heard the original.

You can check out the visuals above where you might spot a familiar face in the form of Love Island finalist Dami Hope! 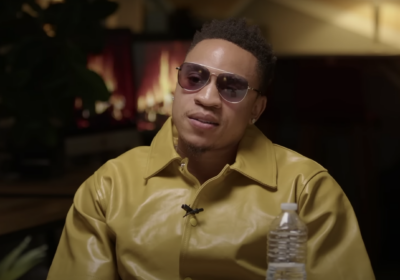 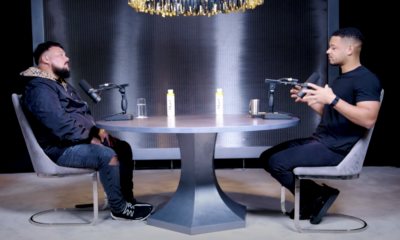