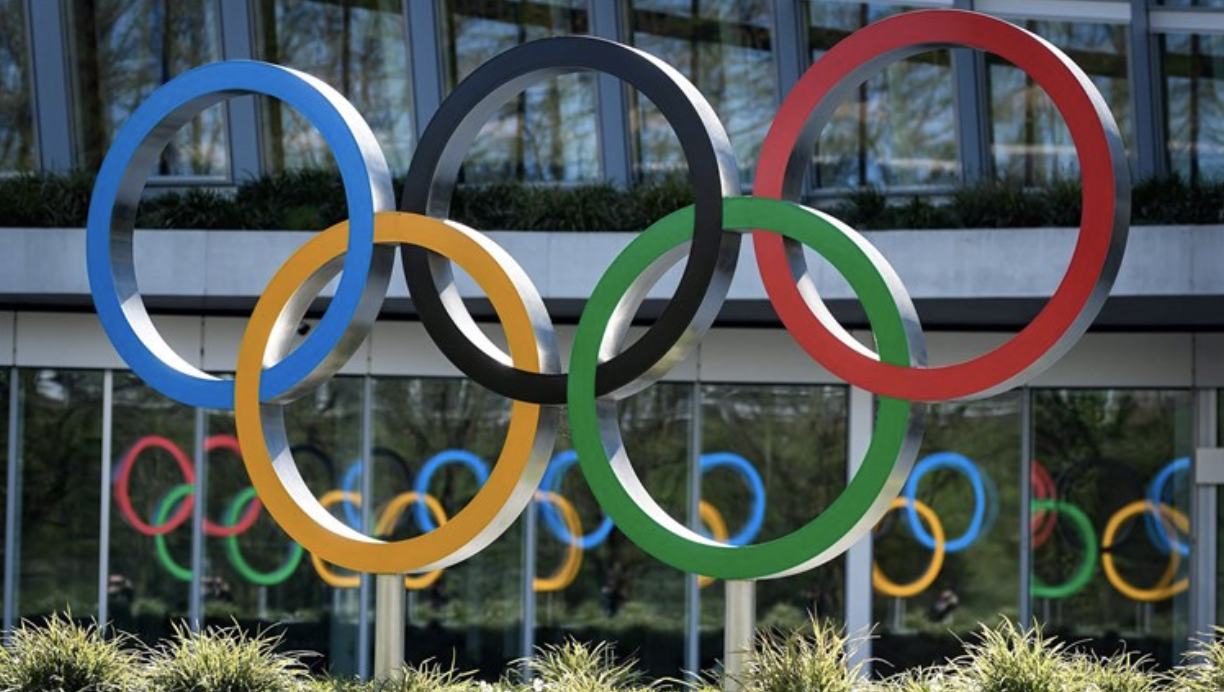 Athletes taking part in the Tokyo Olympics will not be allowed to wear Black Lives Matter apparel during the ceremonies or on the field of play, the International Olympic Committee (IOC) has reaffirmed.

The decision upholds the Olympics’ Rule 50, which addresses ‘demonstration or political, religious or racial propaganda’ on the playing field, at the medal stand or during the Games’ official ceremonies.

The IOC has said items of clothing featuring slogans like “Black Lives Matter” will not be permitted but apparel featuring the words “peace,” “respect,” “solidarity,” “inclusion,” and “equality” will be allowed.

The phrase BLM will be permitted at press conferences, during interviews and at team meetings.

Athletes involved in protests or demonstrations – including taking a knee, raising a fist or wearing apparel that says Black Lives Matter – on the field, podium or during ceremonies will face punishment.

Last year, the IOC surveyed 3,500 athletes and 70% reportedly said it wasn’t “appropriate to demonstrate or express their views” while participating in the Olympics or attending the opening and closing ceremonies.

The IOC’s Athletes’ Commission chief Kirsty Coventry said: “I would not want something to distract from my competition and take away from that. That is how I still feel today.

“A very clear majority of athletes said that they think it’s not appropriate to demonstrate or express their views on the field of play, at the official ceremonies or at the podium.

“So our recommendation is to preserve the podium, field of play and official ceremonies from any kind of protest or demonstrations or acts perceived as such.”

The Olympics are scheduled to begin on July 23.