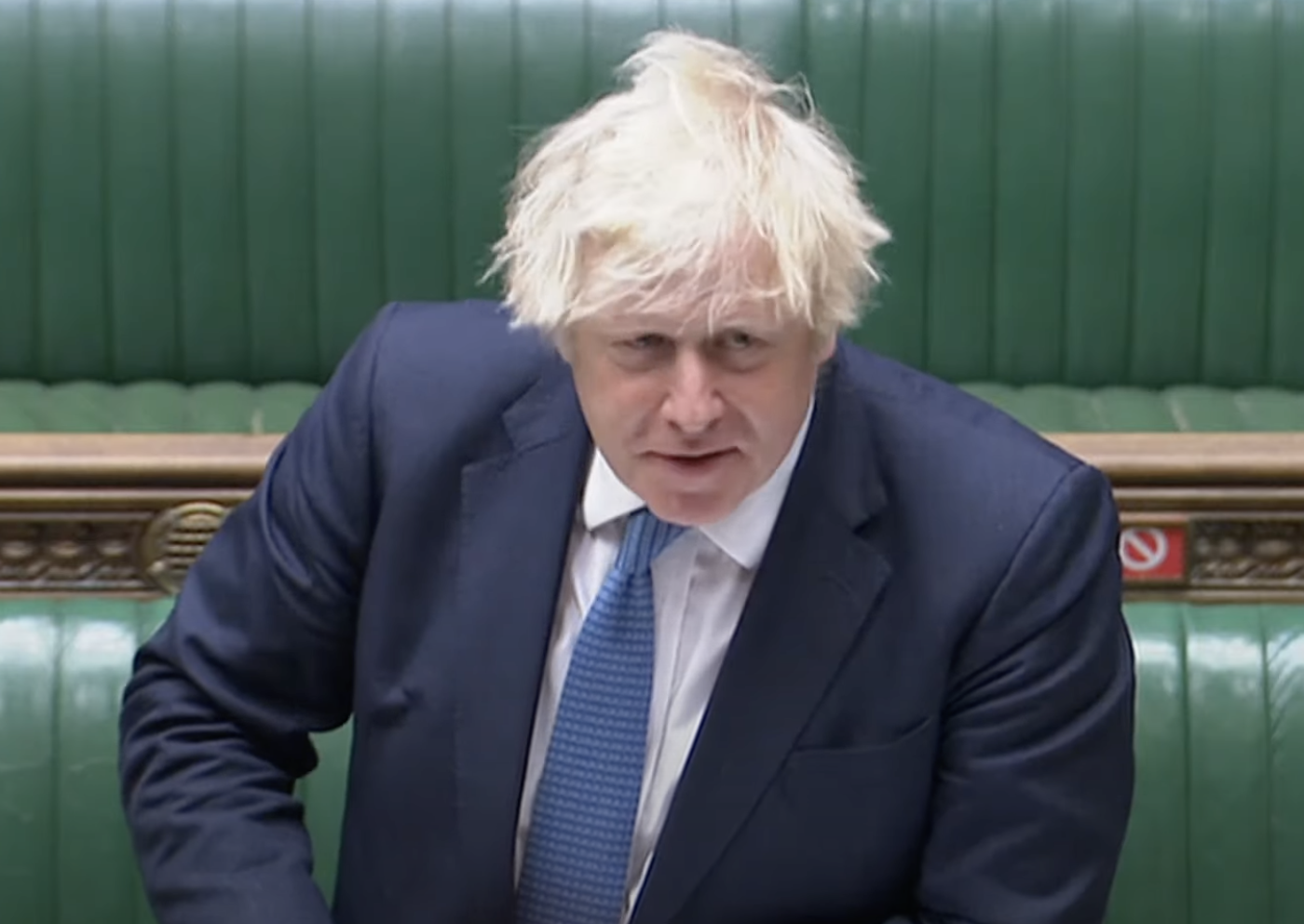 Those found guilty of sending racist abuse to footballers online will be banned from football matches, Prime Minister Boris Johnson has announced.

He told MPs the government is taking “practical steps to ensure that the football banning order regime is changed”.

“So that if you are guilty of racist abuse online of footballers then you will not be going to the match. No ifs, no buts. No exemptions and no excuses,” he told the Commons.

During PMQ’s today, the Home Secretary also came under fire for defending fans’ right to boos England players taking the knee at the start of matches.

Labour Leader Keir Starmer told the Commons: “She’s got this wrong, the whole county knows that, his own MPs know it.”

He said that he “made it absolutely clear to them that we will legislate to address this problem in the Online Harms Bill”, adding that they will face fines amounting to 10% of their global revenues if they don’t get hate and racism off their platforms. 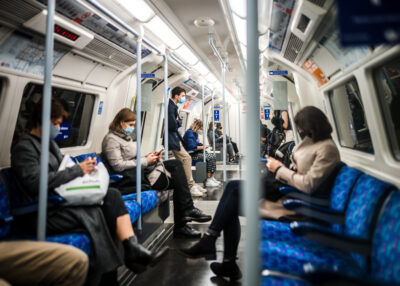 Covid: Masks To Remain Compulsory On London Transport After July 19 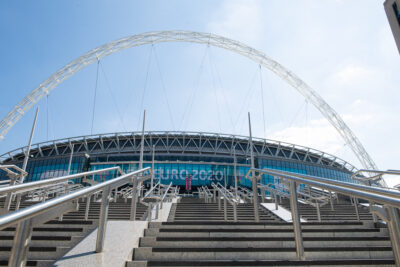 A separate investigation into events involving fans has also been launched... 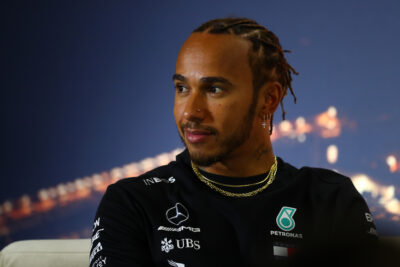 The Commission has made 10 recommendations on improving diversity...