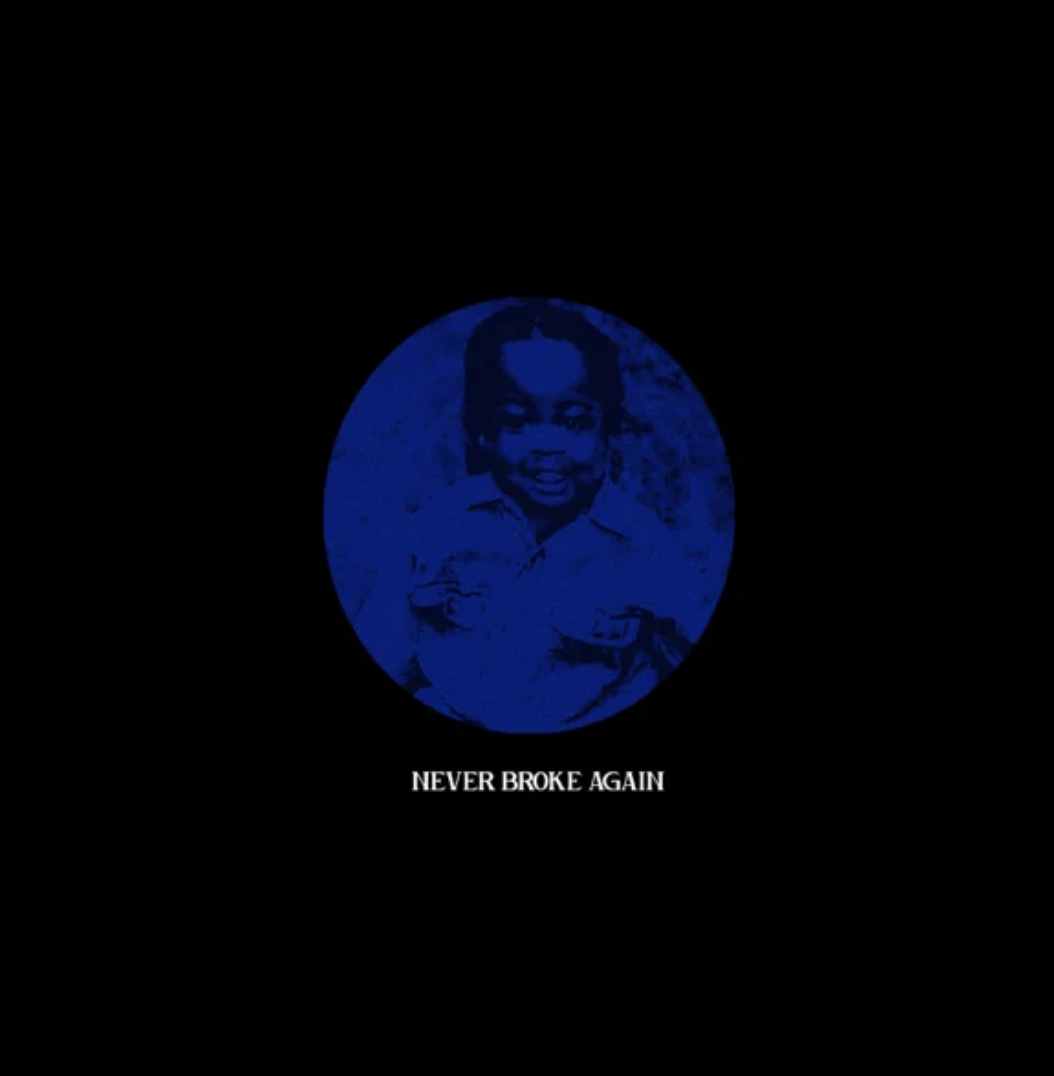 The rapper has been consistently dropping music and releasing videos, receiving attention with his latest releases “Stay Clued ’22”, “YA” and “321”.

Furthermore, he is ready to go on a UK tour next month and spread his sound around London and Manchester. The “Sporadic” tour runs on the 30th and the 31st of March at Yes (Basement) in Manchester and the Dome in London.

Make sure you go and check out “Never Broke Again” below!