Oxford Circus To Be Transformed Into Pedestrianised ‘Piazzas’ This Year 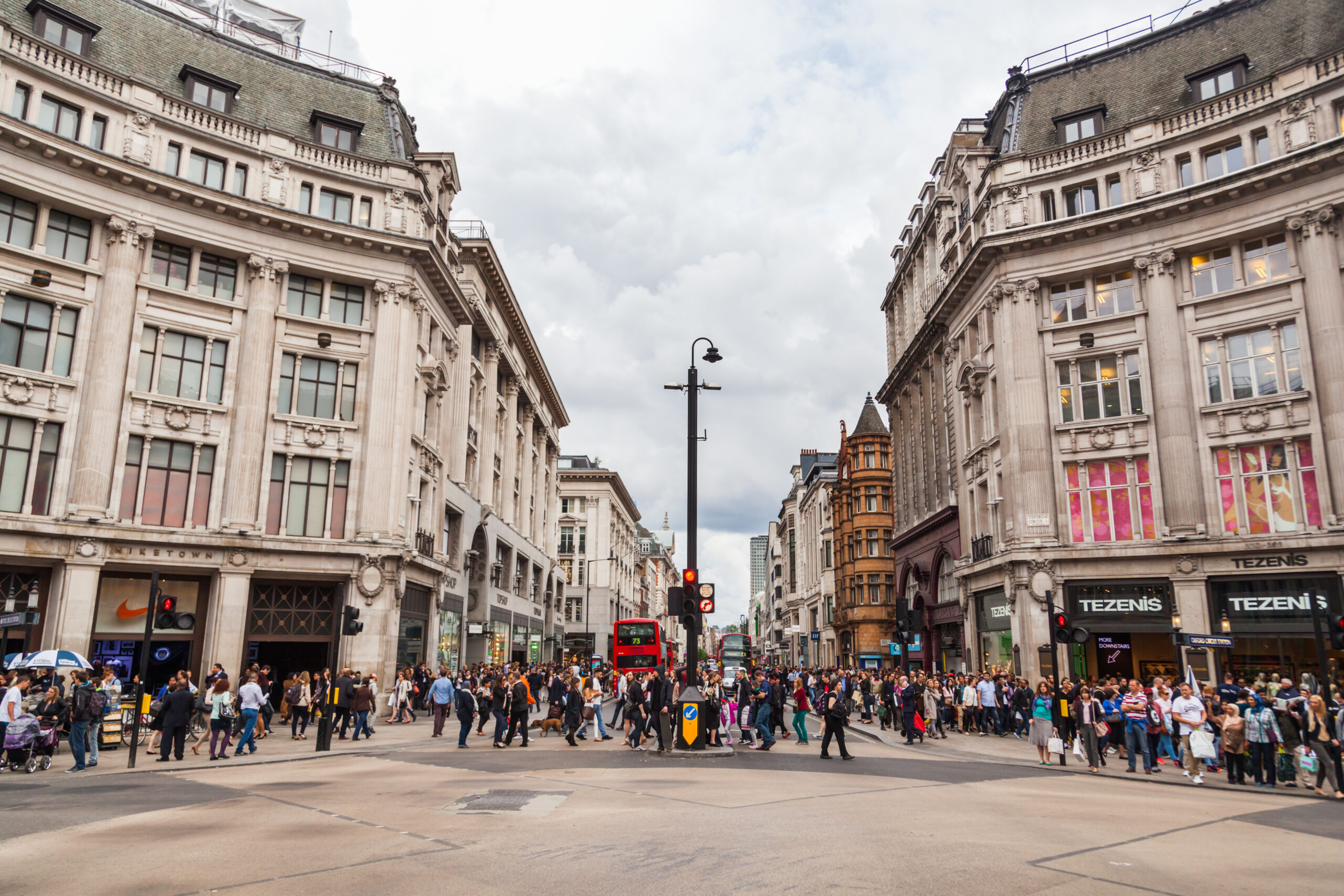 In a bid to reduce congestion and increase air quality in London, it has now been announced the Capital’s hotspot for shoppers and tourists, Oxford Circus, will be turned into two pedestrianised piazzas.

In plans revealed by Westminster City Council and the crown estate, it was revealed the Oxford Circus junction which connects Oxford Street and Regent Street will have its streets replaced by two ‘car-free’ piazzas.

The stretch from John Prince’s Street to the west of Oxford Circus, through to Great Portland Street to the east will be shut to buses and taxis, which will instead be rerouted through Marylebone and Fitzrovia along the parallel Margaret Street.

The changes to Oxford Circus are due to begin this year and will include “significant improvements to the public spaces” such as more places to drink, eat and shop , as well as additional planting and seating areas.

Westminster council leader Rachael Robathan said: “There is an urgent need to tackle pedestrian congestion and safety, poor air quality and noise. The serious congestion of Oxford Circus – of people and of traffic – is unsustainable and demands action. In the aftermath of the pandemic, and with the arrival of the Elizabeth Line, there is an overwhelming need and a compelling opportunity to build back better.

“We hope the creation of these pedestrian-only piazzas at Oxford Circus will not only improve safety, security, accessibility and but create an iconic destination at the heart of London.”

Click here to see more images of the plans.

[Image by Christian Mueller via Shutterstock] 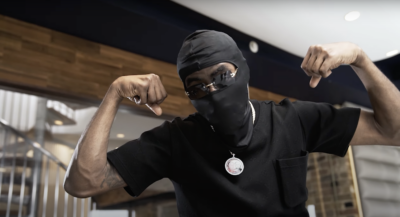