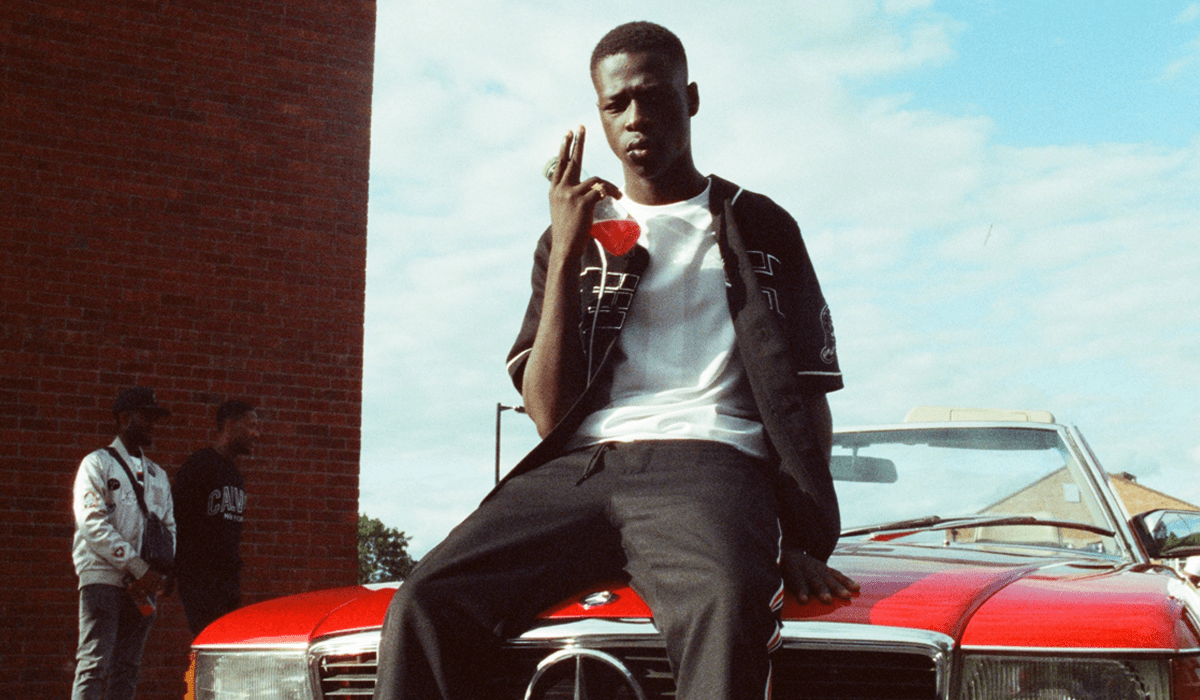 He’s gifted us with a number of big singles in recent times and now Pa Salieu is gearing up for the release of his first ever mixtape titled Send Them To Coventry.

The Coventry-hailing artist took to his socials to announce the news, writing on Twitter: “Finally finished my first ever mixtape ‘Send Them To Coventry’ thank you to everyone involved […] excited to say it will be released on 13th Nov.”

Finally finished my first ever mixtape ‘Send Them To Coventry’ thank you to everyone involved excited to say it will be released on 13th Nov.

Catch my debut live show this evening streaming on my Youtube channel at 7pm. https://t.co/sdq0tLzsZU pic.twitter.com/D3KlkjW1tq

Due for release on November 13th, Send Them To Coventry will contain 15 original tracks including the recently released singles “Frontline”, “Betty”, “B***k” and his banger with BackRoad Gee, “My Family”.

The mixtape will also contain brand-new material, such as collaborations with M1llionz, Mahalia, Boy Boy and more.

As one of the scene’s most promising acts at the moment, we’re sure Pa will definitely deliver when the tape drops next month!

Check out the tracklist for the project below.

Send Them To Coventry tracklist:

RM has dropped the visuals for "10 Shots" exclusively on the GRM channel.... 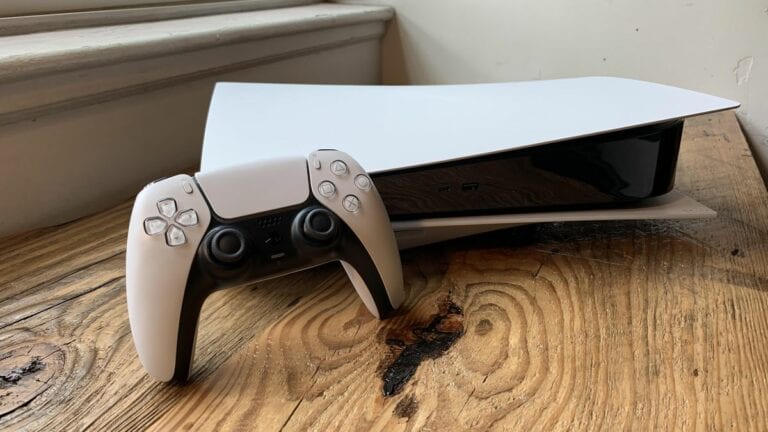 The PS5 was released earlier this month to a wild reception. Demand was high seeing as websites crashed, orders were cancelled, and stock was quickly sold out. Because of this, many have struggled to get their hands on the lo... 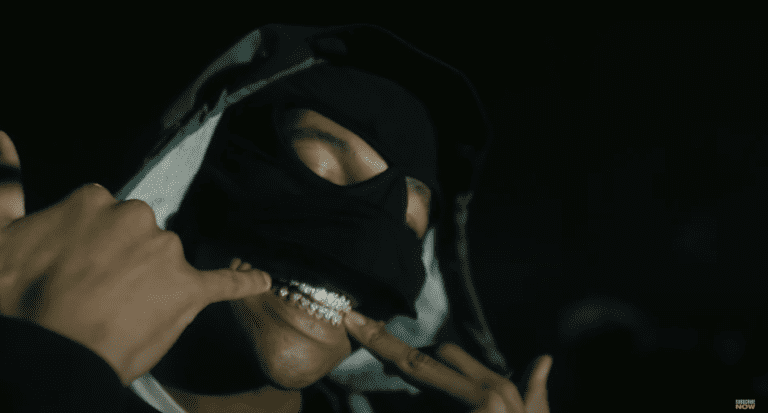 Premiere: A40 Boyz unveil fresh visuals for "A400"

The A40 Boyz have dropped the visuals for "A400" exclusively on the GRM Channel....

28.11.2020 541 views
We use cookies to ensure that we give you the best experience on our website. If you continue to use this site we will assume that you are happy with it.OkPrivacy policy