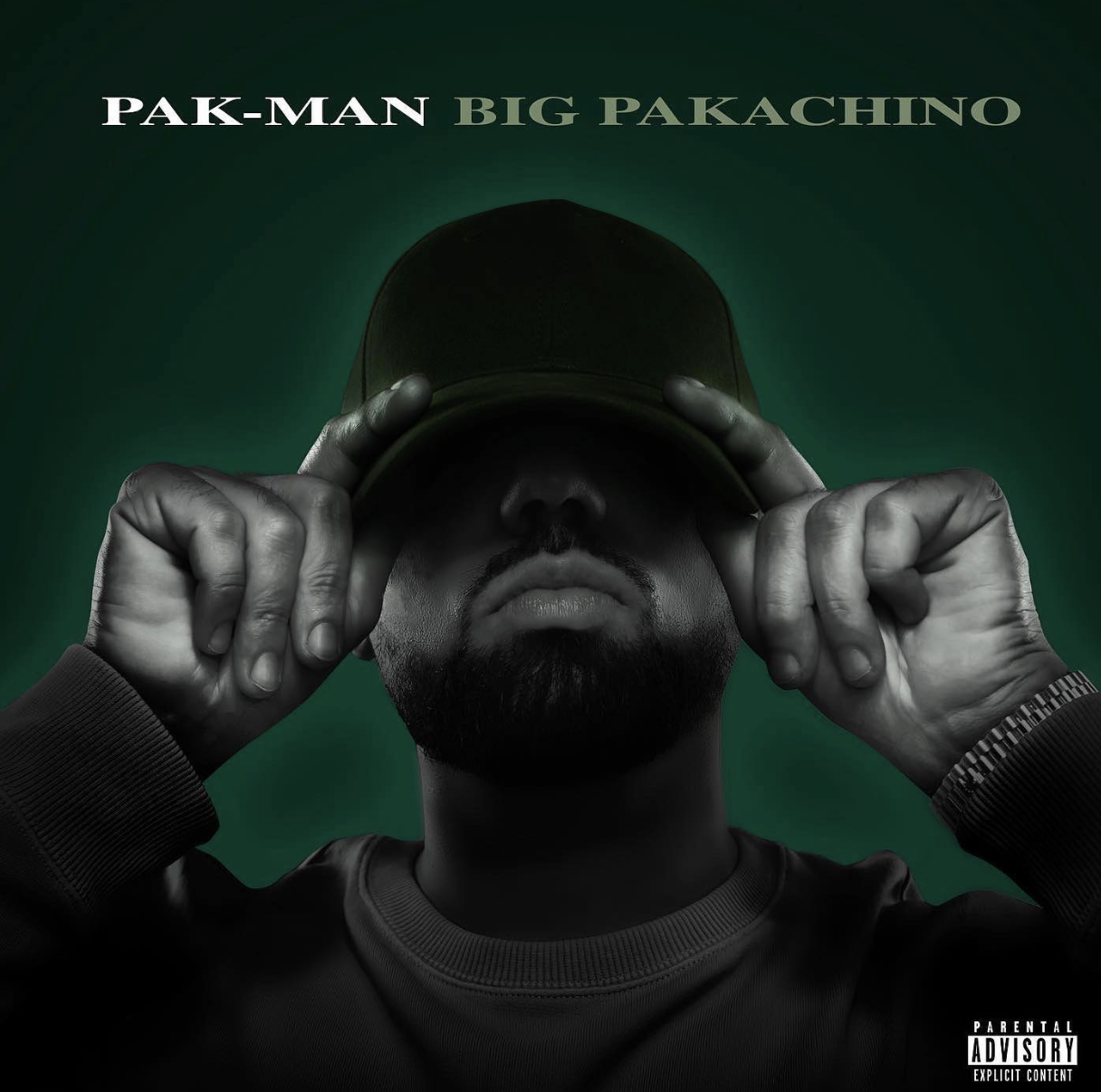 After hitting us with various teasers, Pak-Man has finally released his latest mixtape dubbed Big Pakachino.

This new project from Pak-Man comes complete with twelve tracks including the recently-released “Ground Up”, “Life Is Real” and “Different”, as well as the 2021 single “Made In South London”. Features are kept to a minimum across the tape, with Pak-Man only enlisting Biggapicture who appears on three of the songs.

The south Londoner has big plans for this new tape and recently outlined his plans to chart with the project.

If you wanna see Pak-Man in the charts with Big Pakachino, make sure you keep running up it up!