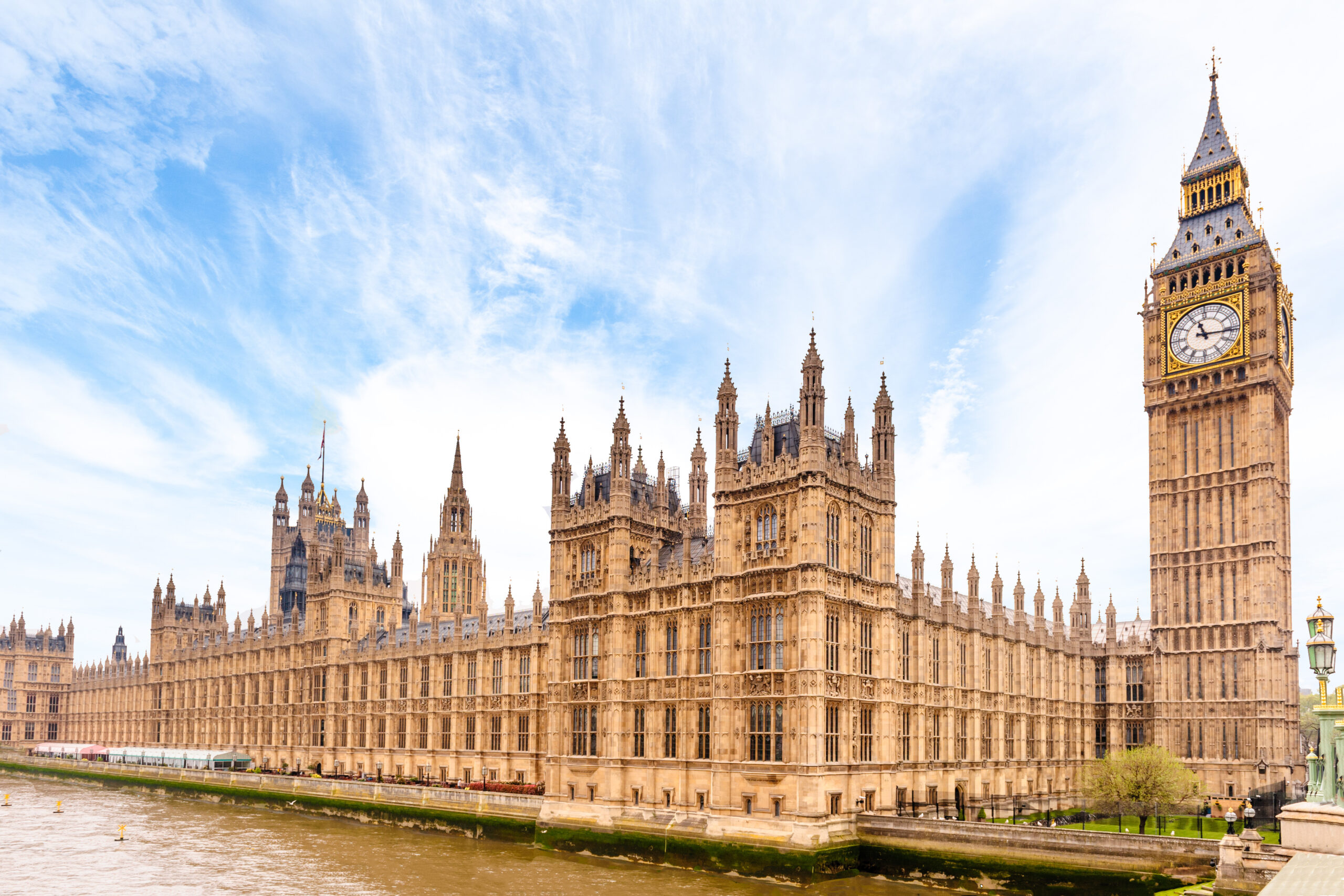 17 drug-related crimes were committed in Parliament, new data provided to The Sun has revealed.

Under the Freedom of Information (FoI) laws, The Sun learned that in the twelve months to March more than 200 crimes were recorded at the Palace of Westminster. Among those, 17 were drug-related with it also being shared that two drug dealers were held.

The figures show that there were 36 assaults, with many being against officers at the gates. There were also 25 thefts from the gift shops and 52 threatening letters to MPs, Lords or their staff.

With many of the 3,000 pass-holders to the Palace of Westminster remote-working due to the Covid pandemic, a source told The Sun they were shocked at how many crimes had been committed from March 2020 to March 2021 “given hardly anyone was here”.

A Parliament spokesperson said: “The safety and security of members, their staff and the Parliamentary community are an absolute priority.

“We work closely with the police to ensure members and staff are safe and are able to perform their duties.”

[Image by Richie Chan via Shutterstock]