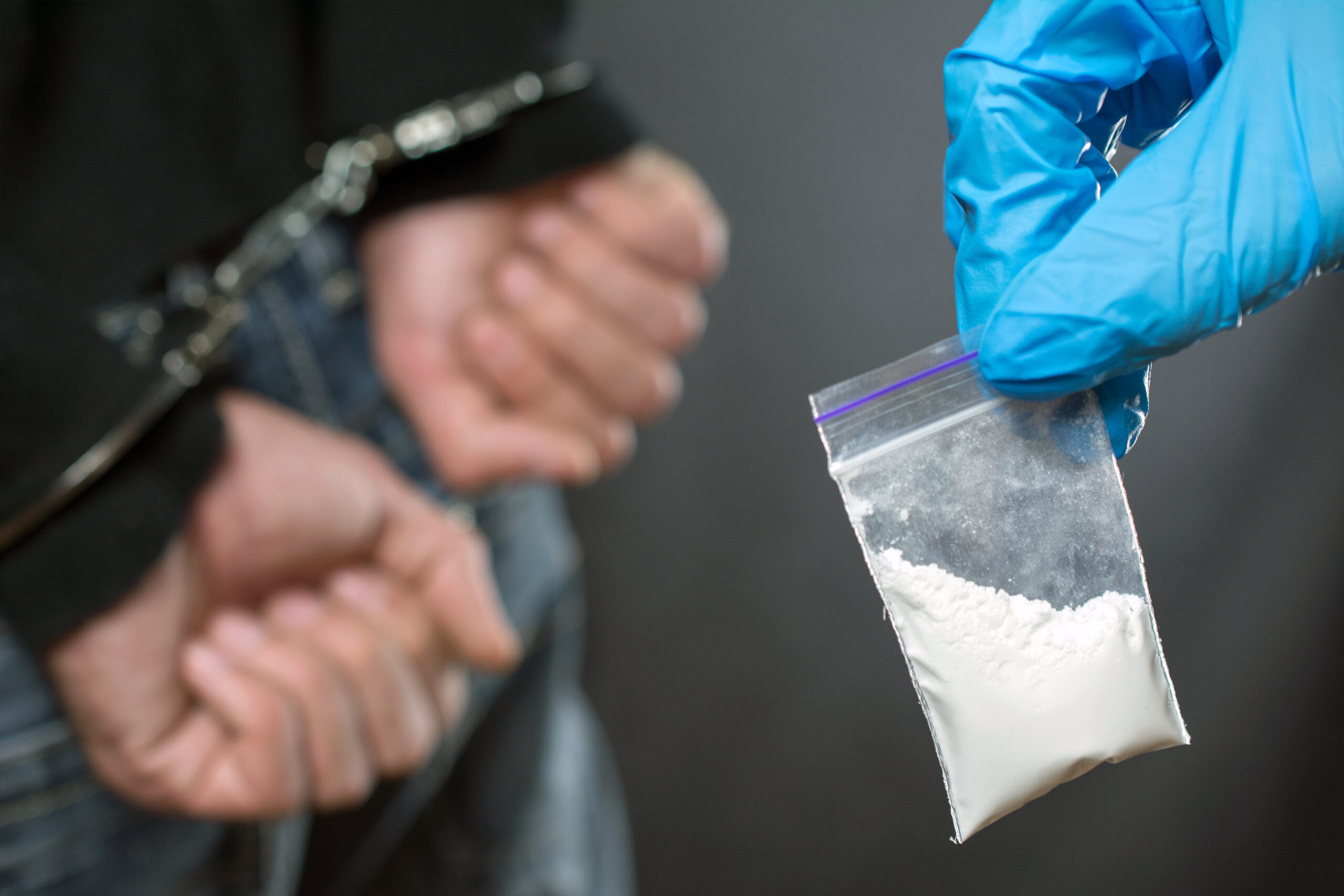 Boris Johnson has revealed new proposals to combat drug-related crime which include taking away passports and driving licences from those convicted.

As well as the documentation being taken away from drug offenders, longer prison sentences are set to be announced as well as curfews and travel bans.

“Most of the crime driven by drugs is generated by 300,000 heroin and crack cocaine users — tragic people who have lost their way in life.

“You can lock them up again and again and we do but they come out again and reoffend so we have got to rehabilitate them.

“But then there is a separate group who can cope but who are also feeding the demand and helping to create the economics of the business.

“I don’t want to stereotype them but I’m talking about lifestyle drugs. These people think it’s a victimless crime.

“It isn’t. The country is ­littered with victims of what’s happened. We are going to look at new ways of penalising them.

“Things that will actually interfere with their lives so we will look at taking away passports and driving licences.

“It’s been a long time since the government said drugs are bad and dangerous and killing kids up and down the country and it’s time we did something about it. I came in on a pledge to cut crime and it has come down quite a long way. But we need to go further.”