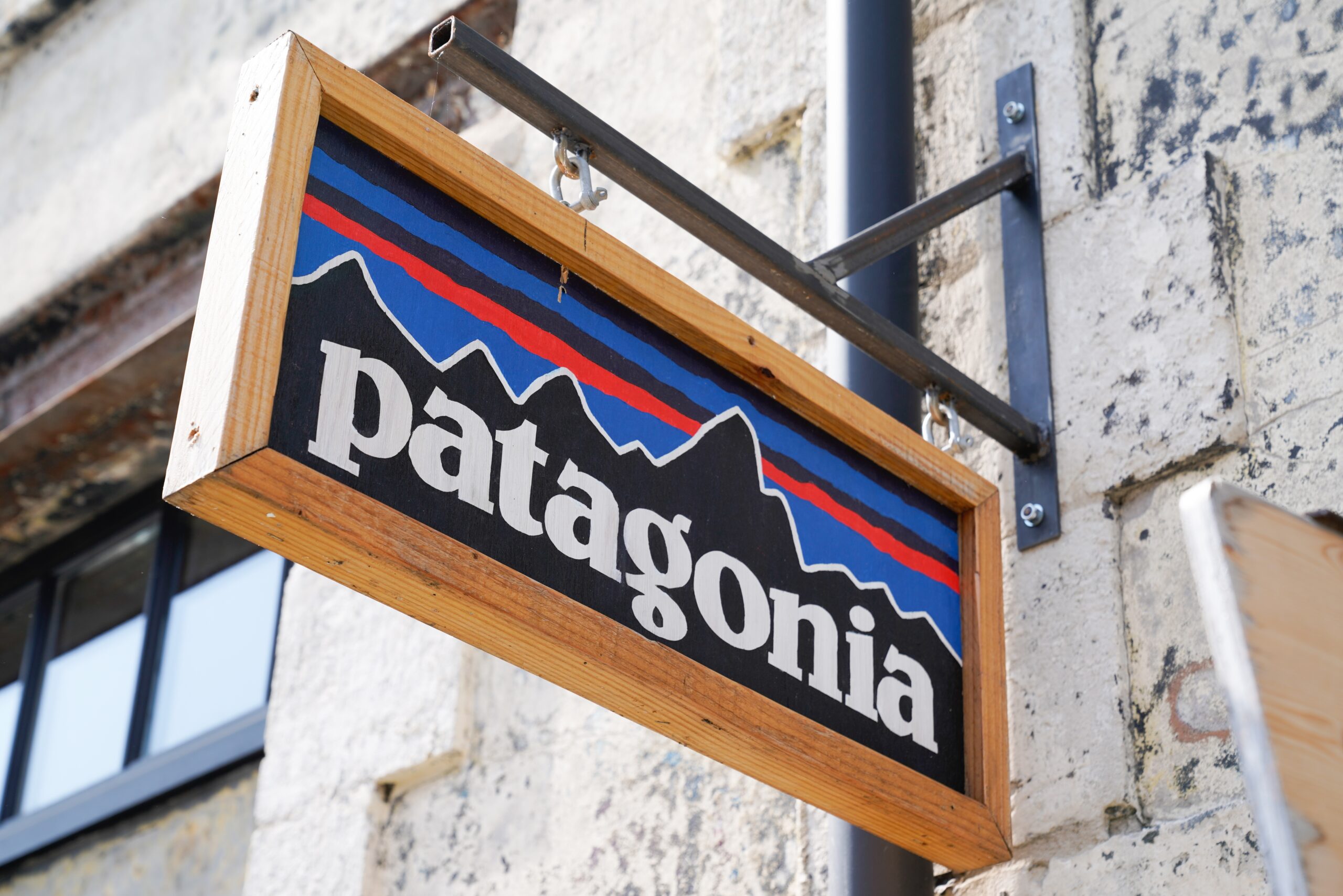 The billionaire founder of outdoor clothing brand Patagonia has given the company away to an environmental trust and non-profit.

Yvon Chouinard, the owner of Patagonia, announced his decision to do so in a letter online, revealing that the company will continue to produce clothing and camping goods but all profits will go to organisations fighting the climate crisis.

“I never wanted to be a businessman,” Chouinard’s letter reads. “I started as a craftsman, making climbing gear for my friends and myself, then got into apparel.

“As we began to witness the extent of global warming and ecological destruction, and our own contribution to it, Patagonia committed to using our company to change the way business was done. If we could do the right thing while making enough to pay the bills, we could influence customers and other businesses, and maybe change the system along the way.”

To protect Patagonia’s values, the company’s voting stock will now to go the Patagonia Purpose Trust.

The non-voting stock will go to U.S. charity Holdfast Collective which is “dedicated to fighting the environmental crisis” and now owns some 98% of the company.

“Each year the money we make after reinvesting in the business will be distributed as a dividend to help fight the crisis,” Mr Chouinard said.

Patagonia was founded in 1973 and its estimated revenue was $1.5 billion this year. Mr Chouinard’s net worth is thought to be around $1.2 billion.

The company was already an advocate of sustainable practices and was donating 1% of its annual profits to grassroots activists. However, the decision to give the company away came from Chouinard’s desire to do more in the fight against the climate crisis.

“As of now, Earth is our only shareholder,” the company announced. “ALL profits, in perpetuity, will go to our mission to ‘save our home planet’.”