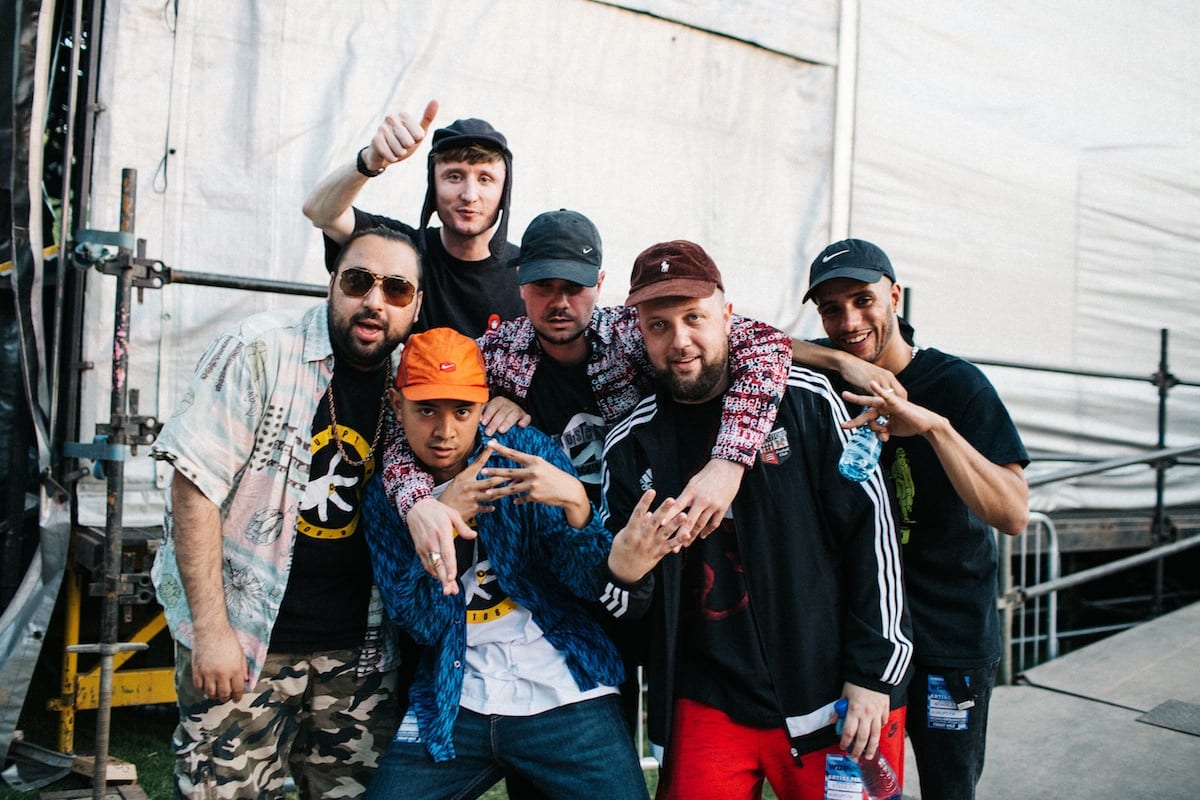 It started out in Brentford and took them to the BAFTA’s, but now Kurupt FM are returning to their roots with a brand new series of their hit show People Just Do Nothing.

Following on from the tumultuous events of last season for MC Grindah, it’s expected that series four of the show will pick up where the last left off, as he begins life without Miche.

Obviously we’ll continue to follow him and his crew – the likes of DJ Beats, Steves and Decoy – on their quest to become the greatest MC’s in the galaxy.

Watch episode one of series four right here now, where the rest of the crew are getting sick and tired of Grindah and Steves’ drug bender.

.@KuruptFM is the biggest, baddest radio station in the land.