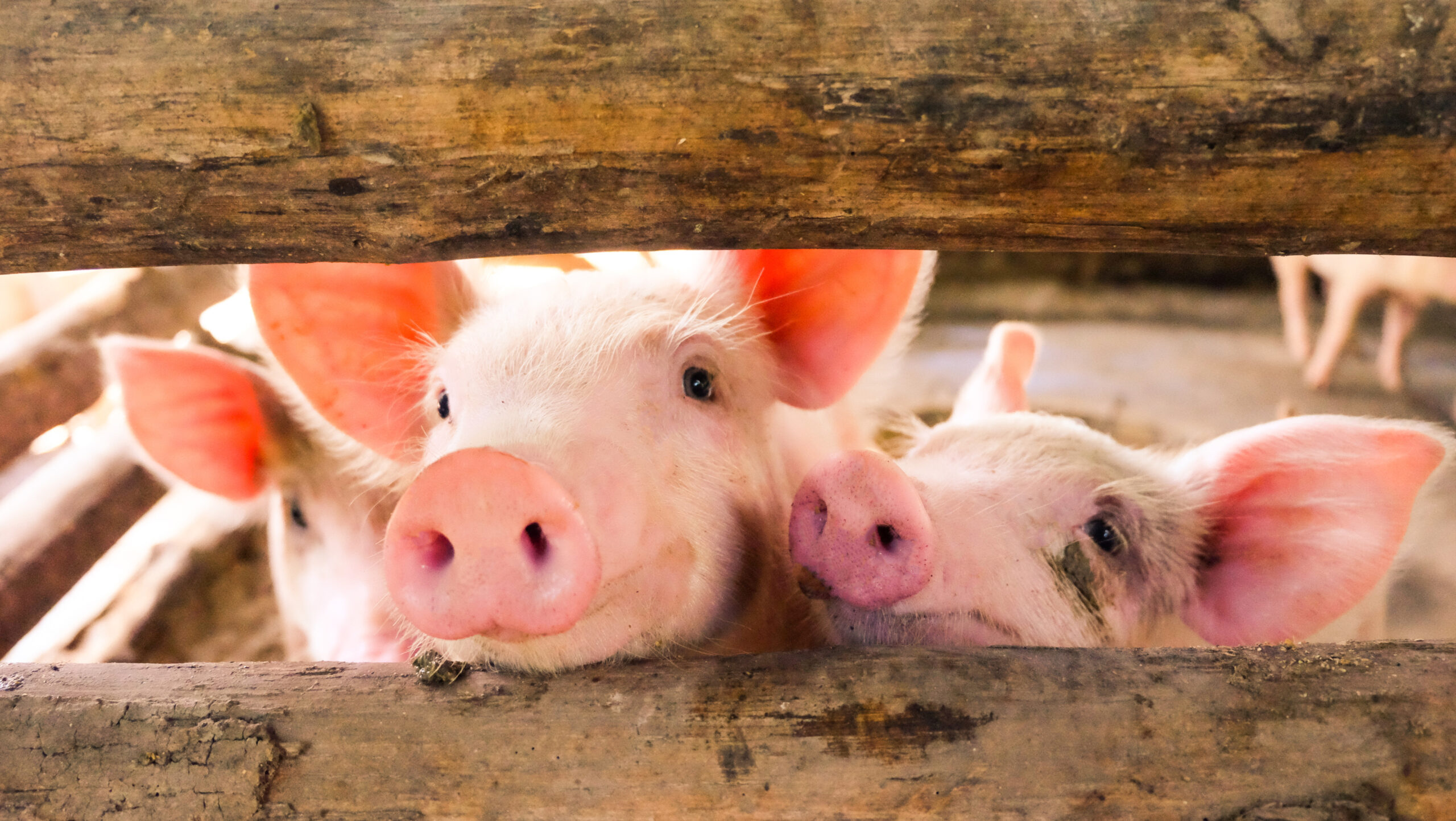 At the Lightcliffe Golf Club in West Yorkshire, the two big pigs were found roaming around the course on two occasions last week, causing injury to two people including a staff member who tried to usher them away from the gold course.

The club’s house director, Judith Crowther said in an interview with the BBC, “We had to close because they were wandering around and took over the course.They ended up outside the clubhouse on the ninth green and didn’t seem to want to go away.”

The two people were treated in hospital for leg injuries and offered tetanus protection.

The pigs also caused damage to the golf courses by digging holes in the grass.

In a statement, the club said, “It raised a lot of interest, but we’re glad they’ve now gone and we can go back to playing golf. It was like a comedy script, you couldn’t have imagined it if you tried.”

In other news, in a bid to stop people from copying Kim Jong-Un’s style, North Korea is allegedly banning its residents from wearing leather trench coats.