Scrolling Through Playlists While Driving To Be Banned Under New Law 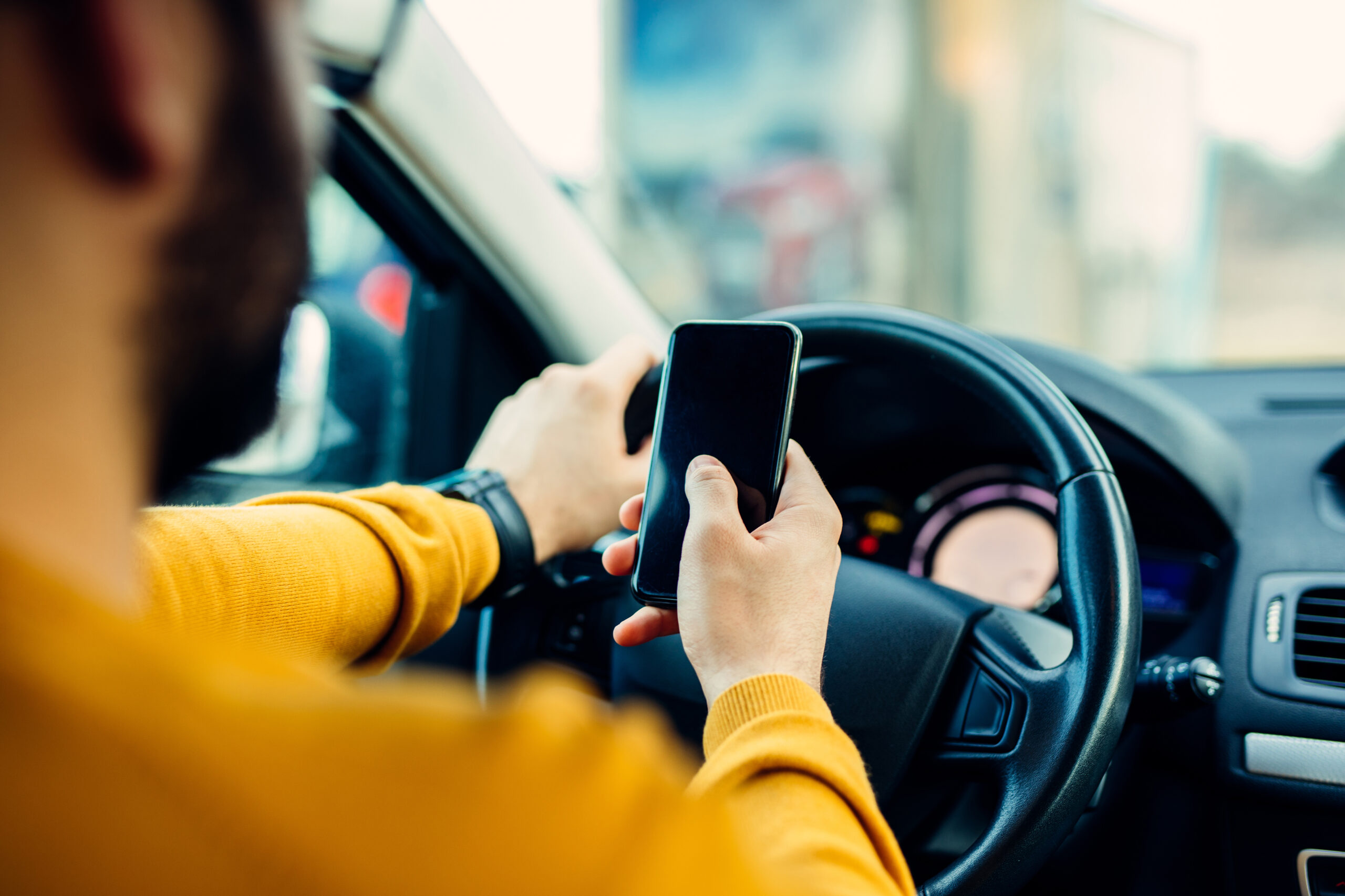 New measures are set to be introduced which will further restrict using a mobile phone while driving.

According to the Mirror, the laws – which are expected to be implemented from 2022 – will ban road users from taking photos and videos, playing games and scrolling through playlists while driving. Anybody caught using their mobile phone will face a £200 fixed penalty notice and six points on their license.

Drivers will still be able to use hands-free devices, such as SatNavs, as long as they’re secured in a cradle.

At present it’s already illegal to text or make a phone call behind the wheel but the new measures will take things a step further to ensure safety on the roads.

Transport Secretary Grant Shapps said: “Too many deaths and injuries occur while mobile phones are being held.

“By making it easier to prosecute people illegally using their phone at the wheel, we are ensuring the law is brought into the 21st century while further protecting all road users.”

Mary Williams OBE, Chief Executive of road safety charity Brake said: “Driver distraction can be deadly and using a hand-held phone at the wheel is never worth the risk. This important road safety decision by government, coinciding with Road Safety Week, is very welcomed.

“This news is particularly welcomed by families suffering bereavement and catastrophic injury due to drivers being distracted by phones. The theme for Road Safety Week is road safety heroes – we can all be road safety heroes by giving driving our full attention.”

[Image by bbernard via Shutterstock]