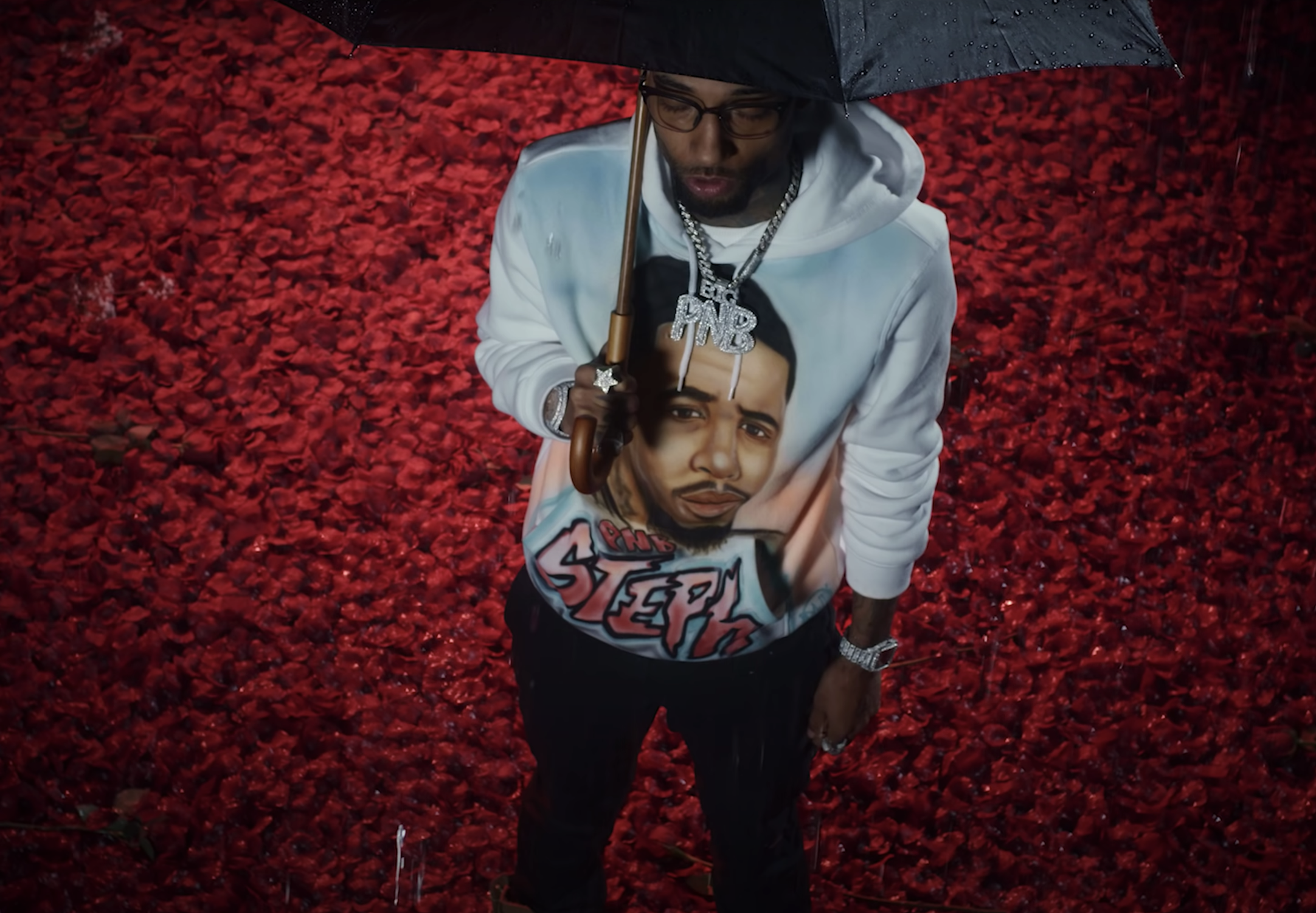 Some sad news from the US broke in the early hours of this morning, as it has been announced that rapper PnB Rock has passed away.

The 30 year old was fatally shot in Los Angeles during a robbery attempt, whilst sitting down to eat at Roscoe’s Chicken and Waffles on West Manchester Avenue.

Rock – real name Rakim Hasheem Allen – was confronted in front of a female witness, believed to be his girlfriend, when at least one suspect approached him and demanded “property”. After a verbal altercation, multiple shots were fired by the suspect, who then fled in a getaway car.

Police have nobody in custody and very little in terms of suspect description as it stands.

PnB Rock was responsible for hits such as “Dangerous” with Meek Mill and Jeremih and has worked with a large slew of stars over the years.

Our thoughts and prayers are with his friends and family at this awful time.