Three police officers have been reprimanded after being caught on CCTV invading the pitch at Vitality Stadium.

Bournemouth beat Nottingham Forest on the 3rd May and large groups of fans invaded the pitch. Later Dorset police found three of their own officers taking part in the invasion.

Invading a pitch is illegal as per the Football Offences Act 1991 which says ” it is illegal for fans to go onto the playing area, without lawful authority or excuse.”

A spokesperson for Dorset police said that the officers involved have been referred to the force’s internal professional standards department and added, “Three police officers were identified and were asked to reflect on their involvement.

“Following the game, a message was issued internally reminding all officers and staff of the high standards of behaviour expected of them, both in and out of work, and reiterating that no matter how exciting it is for their team to win promotion to the Premier League, they must not be involved in pitch invasions.” 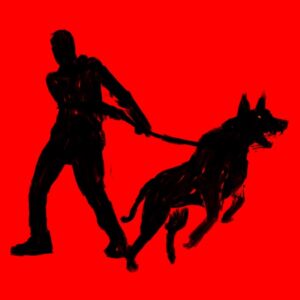