Police using food banks due to cost of living crisis 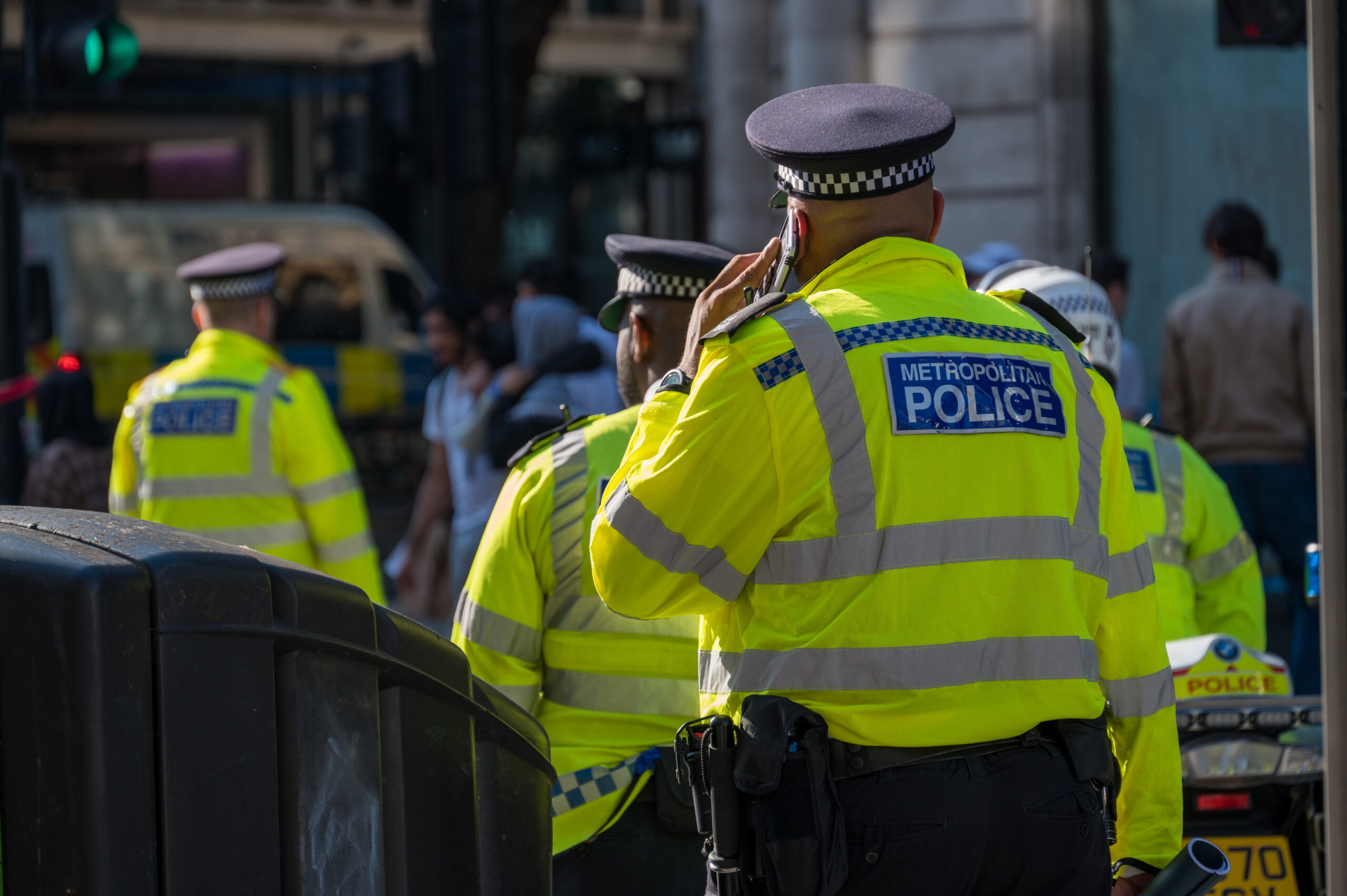 Along with the rest of the country, London’s police force are also feeling the effects of the cost of living crisis, according to the Met’s Chief.

According to a national survey by the Police Federation, 83% of officers were not satisfied with their pay and 69% claimed they worried about the state of their finances every single day, leading a number of them to start using food banks.

Sir Mark Rowley told BBC Radio 4, “I have seen data about police officers using food banks, which is really concerning. Those issues are of great concern to me.

“They do an amazing job. We’ve got officers who cause us problems and we are bearing down on that. But I’ve got tens of thousands of men and women who really care about London and they are so committed to the mission of helping people and taking on dangerous offenders.

“I need to do everything possible to set them up to succeed. Part of that is them feeling they can make ends meet. All the data says some of them are finding that hard.”

A number of sectors across the nation have been taking strike action due to issues with pay, but it is illegal for police to strike in the UK.

In response, the Home Office released their own statement, saying, “We recognise the impact of the cost of living, which is why we accepted in full the Police Remuneration Review Body’s recommendation to award a consolidated increase of £1,900 to all ranks of police officers.”