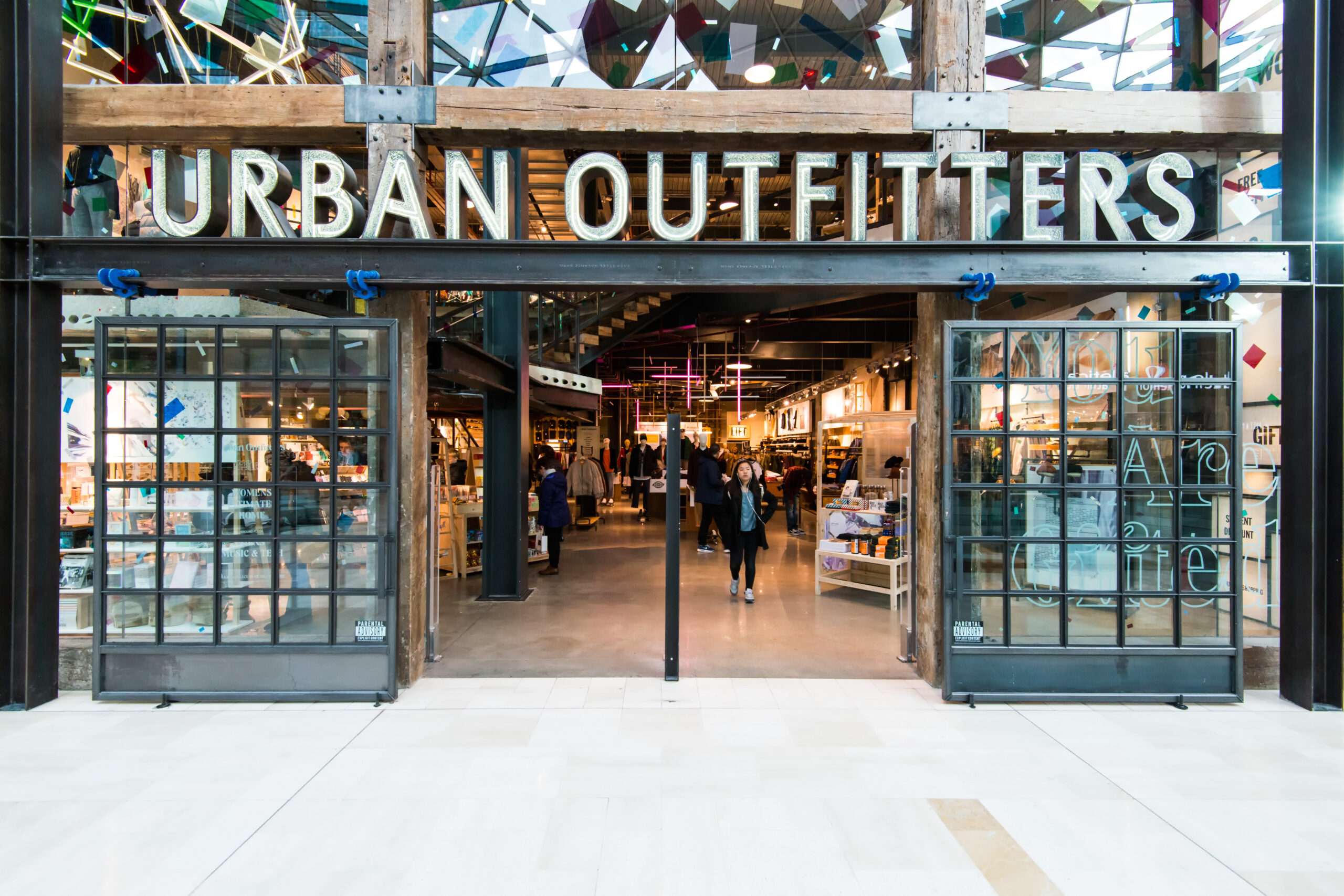 One hell of a night turned into one hell of a long day for a UK police officer, who was found of gross misconduct after urinating in an Urban Outfitters store.

Despite the decision from the disciplinary panel, PC Amelia Shearer kept her job in the force, after only being handed a written warning.

Although she was off duty at the time of the offence, she reportedly initially lied to officers when questioned about it.

Taking place at Middlesbrough’s Riverside Stadium, the hearing was informed how Urban Outfitters had to pay £492 for a professional clean in the cubicle where she relieved herself.

The Crown Prosecution service decided not to take an initial charge of criminal damage to court.

Shearer made the decision to head into a changing room cubicle, after being told there was no toilets for customers. She had entered the shop after four hours of bottomless brunch drinking with a friend.

Officers at the scene arrived to find a pool of what they suspected to be urine.