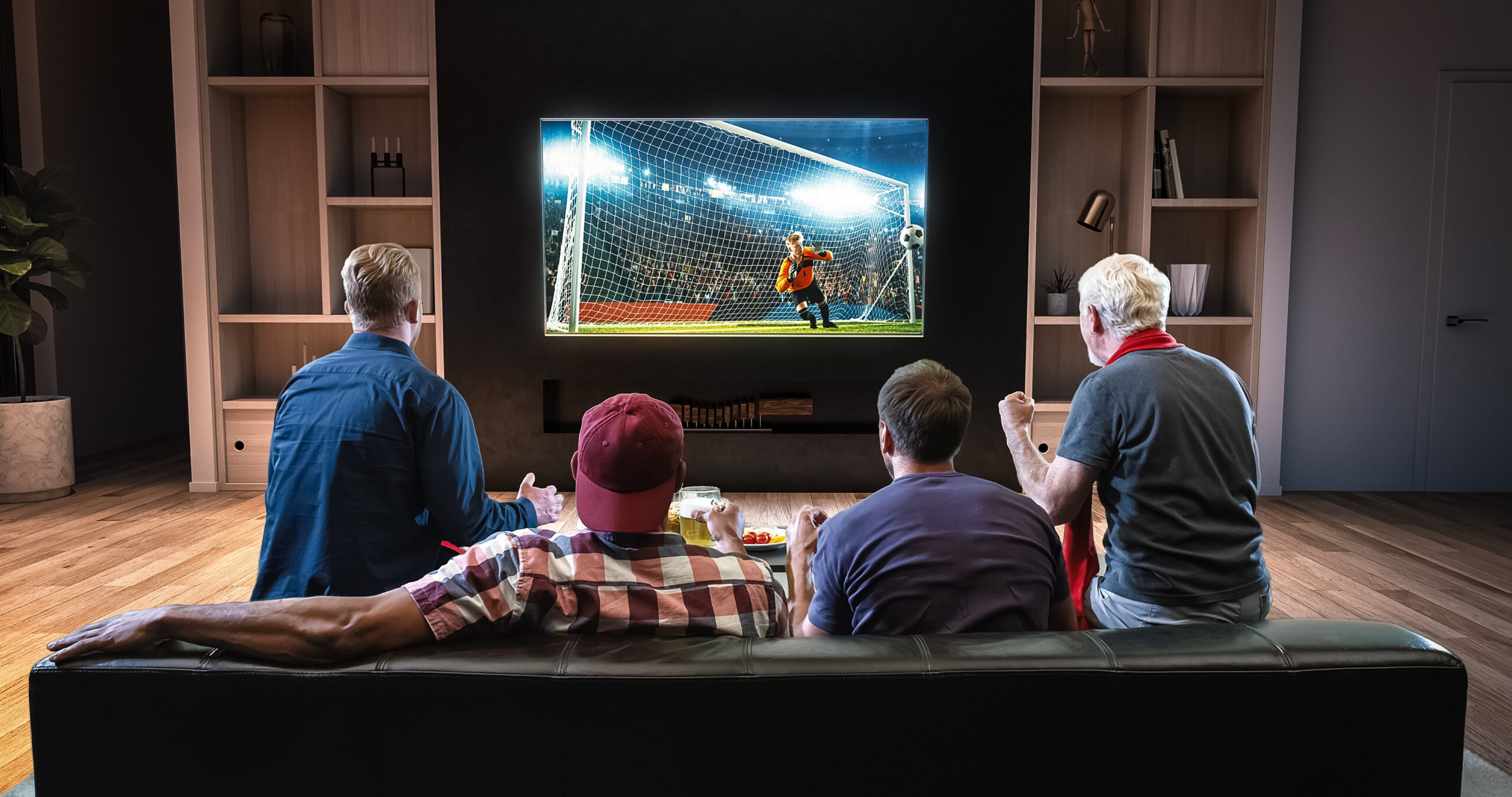 In an effort to clamp down on piracy and illegal streaming, police are set to visit 1000 homes of customers who are suspected of using them.

Police reportedly have a vast database of people who have been using illicit means – including modded Firestick devices – to watch Premier League and European football games, other sports and movies.

Dubbed “Operation Raider”, the move is a collaboration between police and anti-piracy agency FACT, with warning notices set to be distributed to the homes of users in question.

Cyber Crime Specialist Operation’s Detective Inspector Matt McNellis said, “We are able to deploy cutting-edge digital tactics to identify and detect people who break the law before carrying out enforcement activity in concert with our partners.”

The move has the support of organisations like the Premier League, Amazon, Sky and BT Sport.